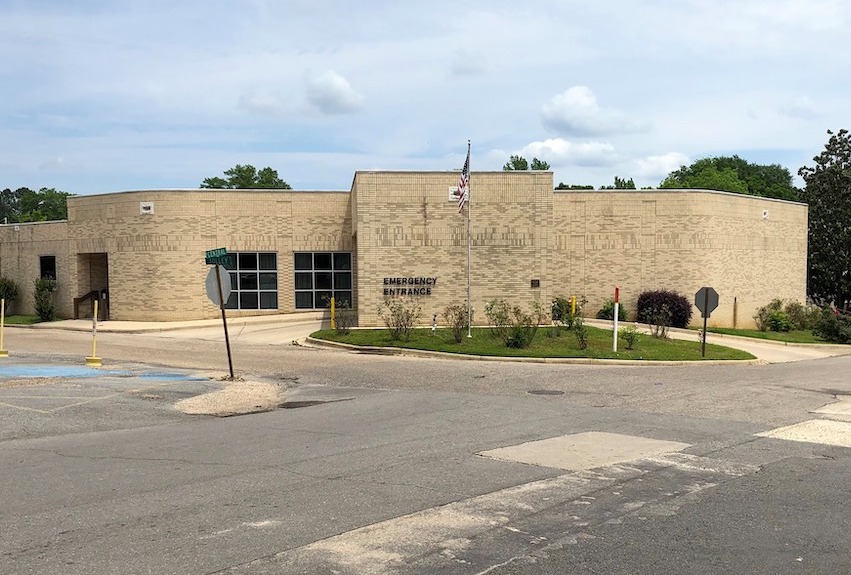 WARREN, Ark. – Bradley County Medical Center board of directors reviewed two audit reports by Zoom conferences among other items of business at their monthly meeting Thursday at the Brunson Medical Complex.

Gale Bigham took her seat as a new board member, replacing Kristi McDuff.

The auditors said 11 adjustments were made during the audit but gave indications that it was a “clean” audit with no problems detected.

A Uniform Guidance Single Audit is required related to Provider Relief Funds due to COVID-19 that were received and used through June 30, 2021. That report is due by June 30, 2022. The auditors will be working on it along with Interim CEO Leslie Huitt.

It was also noted that BCMC operating margin measures compared favorably to benchmarks and Arkansas averages. The hospital’s days of cash on hand improved in the last two years.

“Reimbursements are not increasing as much as expenses,” McCarthy said of hospitals in general. He said he saw a lot of medical organizations looking at future services they were considering providing.

Board Chairman Freddie Mobley said, “We will not take final approval on this today. We will wait for them to make changes.”

Another audit was conducted by Ryan Rozwat and Alicia Faust of BKD accounting firm of Little Rock on the overall revenue cycle organizational structure. Data and assessment meetings were held with hospital staff in November and December 2021.

Rozwat said there was “definitely some room for improvement in revenue cycle performance.” Several recommendations were made which could improve the hospital revenue.

Huitt said that reflected an industrywide trend that showed the worst loss in years occurred during those two months.

Pace noted that part of the loss could be attributed to $323,000 that was repaid to Medicare as a cost report reimbursement. However, he added that accounts receivable decreased to $857,000 which was less than the average loss of $1 million per month.

He said he had met with the Rural Health Clinic providers who felt more promotion of their services was needed. They will have a booth at Hogskin Holidays in Hampton and will also plan more local events.

Sales tax revenues received in January totaled $126,566 after the 2 percent county treasurer’s commission was removed. There is $4,184,912 available to spend in the sales tax account, which is used for capital expenditures.

Johnson said tornado and wind damage policies were reviewed by department managers. After the shooting incident in Dumas, it was decided that mass casualty training will be done soon.

She also said South Arkansas Community College was interested in expanding its local nursing classes. A new agreement between BCMC and SouthArk will be formulated.

Wolfe said the nation is seeing a decrease in demand for travel nurses. “Recruitment for hospitals is definitely a challenge right now,” he said. Salaries and travel are also issues facing nurses.

He said some EMR software issues have been experienced and efforts are being made to correct them. A focus on medication overrides and errors has been successful in reducing those. Some medication shortages are being experienced due to supply line problems.