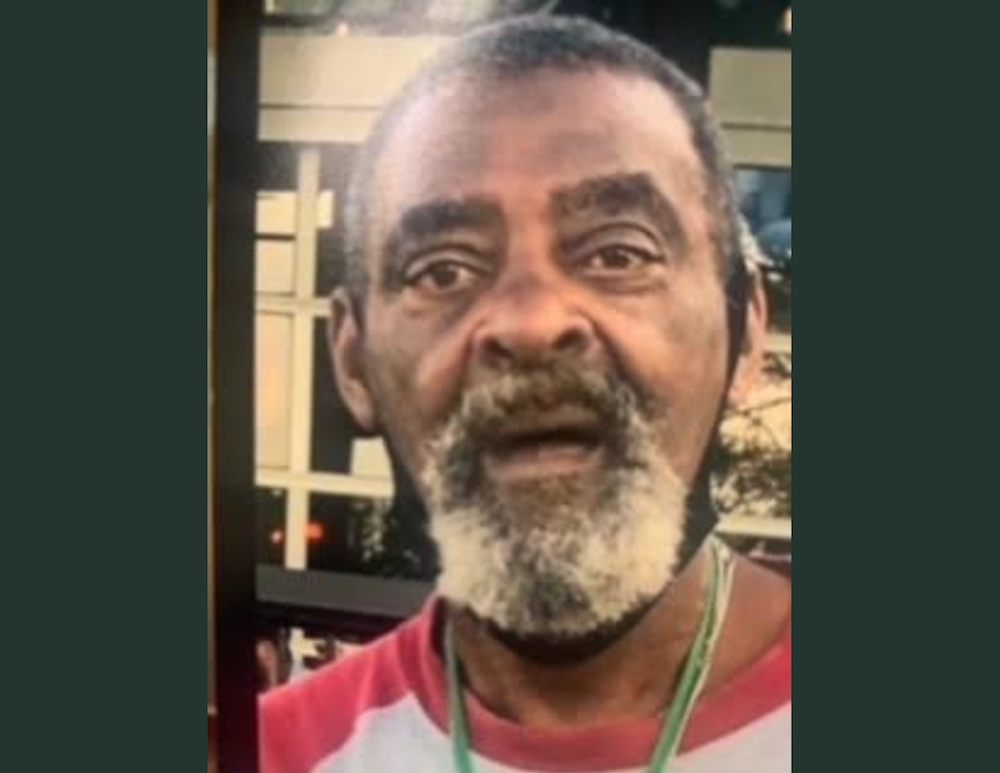 He was also preceded in death by his siblings, Freddie Mae Palmer and Ira Lee Strong.

He is survived by four siblings, Eddie Strong, Zeltha Neal, Sharon Duckworth, Sheila Poole; a host of other relatives and friends.