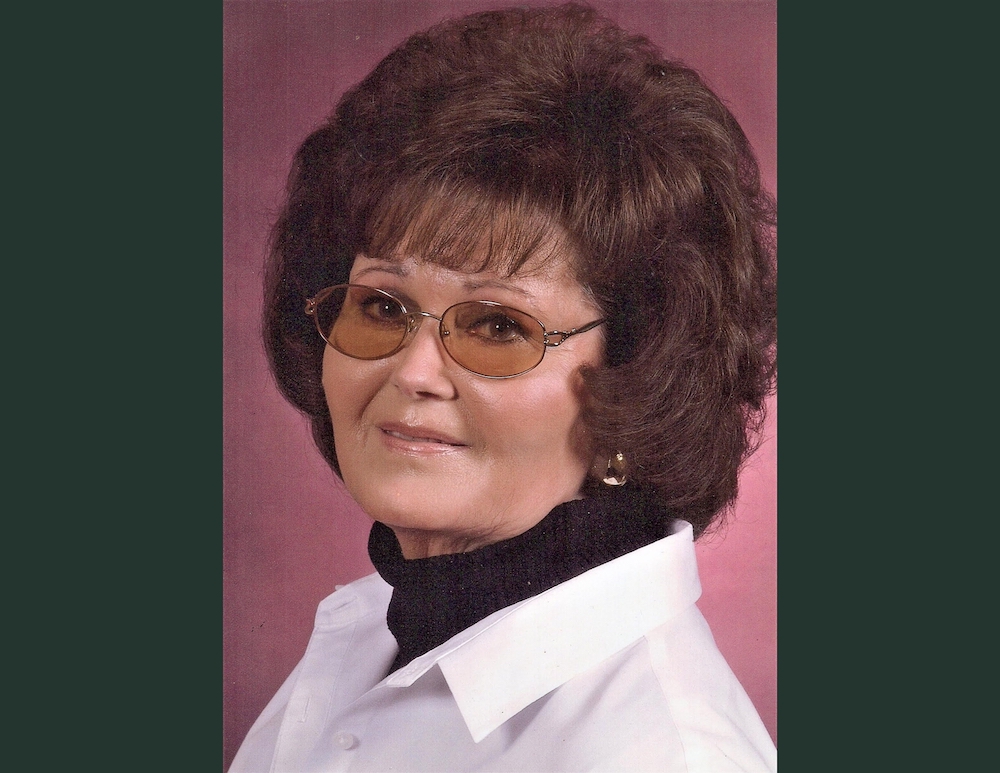 Betty Jo Smith age 79 departed the world for her heavenly home on Monday, March 21st 2022 at the Baptist Medical Center in Little Rock, AR. She was born Monday, June 22nd, 1942 in Monticello, AR, a daughter of the late Grady Lawson and Beulah Thomas Lawson. She was a housewife and homemaker, she worked for the Bradley County Medical Center as a switch board operator and was a member of Calvary Baptist Church. She was preceded in death by her husband, Earl “Boots” Smith whom she married December 11th, 1957, a son Tim Smith, brothers Leon Lawson and Jimmy Lawson.