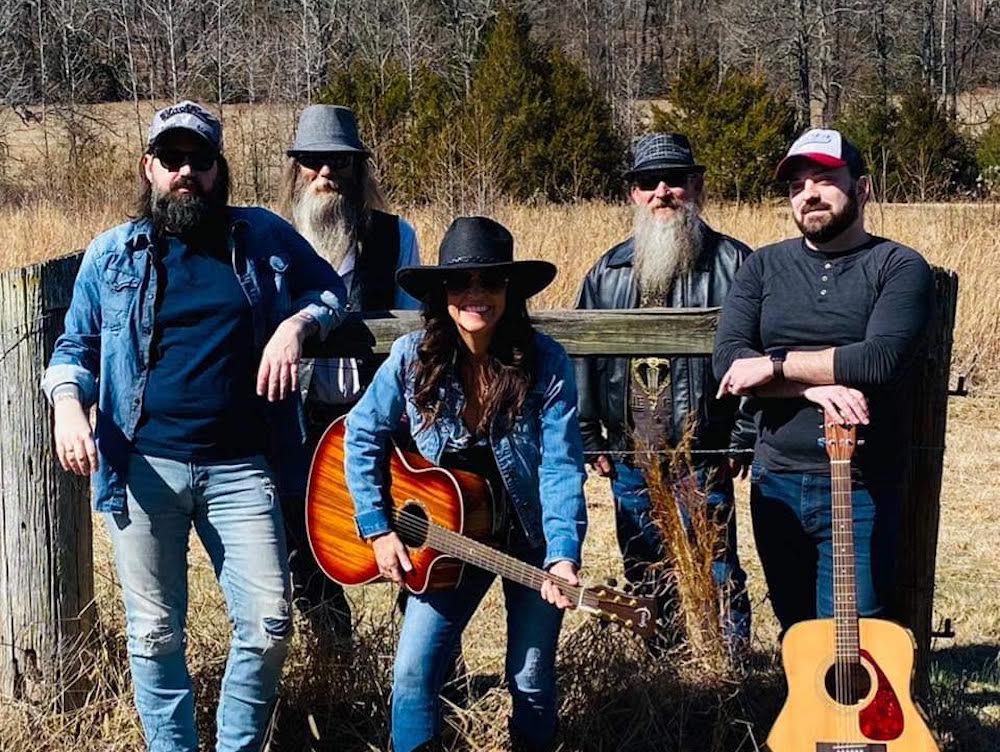 Boots Bailey & the Boys is a country/classic rock group made up of Suzanne “Boots” Bailey, Don Pennington, Robert Dyer, Justin Payne, and Jess Tzimas. The band was formed in 2019 and is based in the central Arkansas area. They frequently play local venues and perform their own original songs. Their music has been played on local country radio stations KSSN 96 and KASU radio, and they are currently preparing to be in the studio recording new music. Follow the group at https://www.facebook.com/Boots-Bailey-the-Boys-112462920136204/