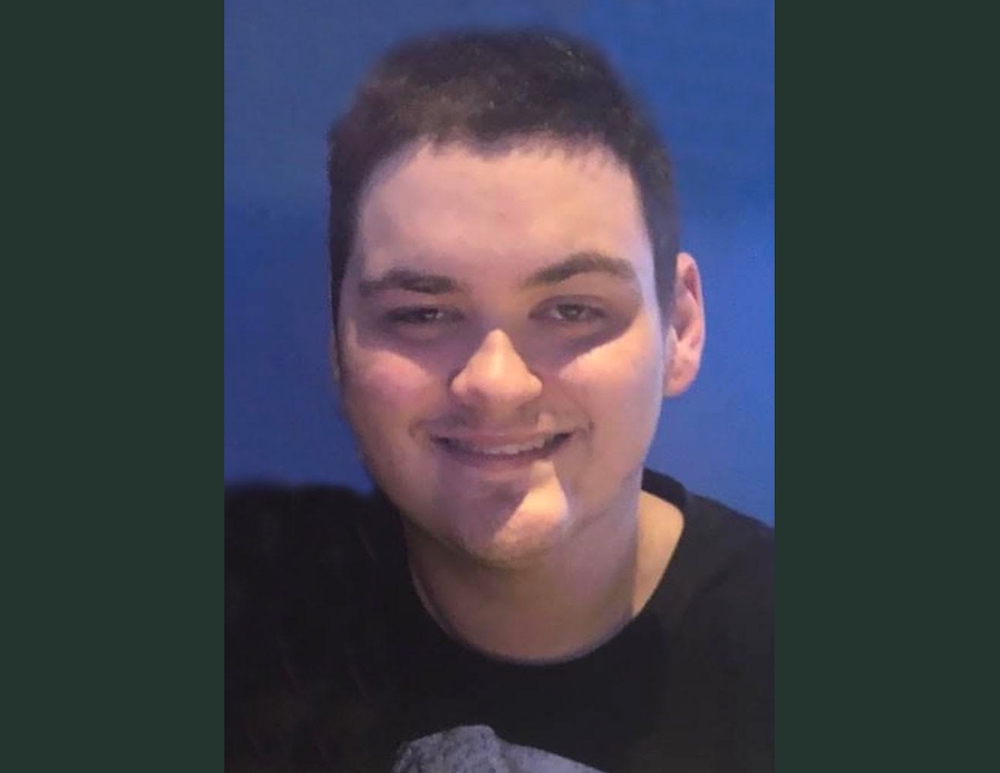 Chase Allen Harrison passed away on Wednesday, March 23, 2022, at the age of 23. He was born in Pine Bluff, Ark., on April 11, 1998, to Danny and April Harrison and was Baptized at Pauline Baptist Church.
He spent most of his short life in Monticello, where he was a blessing to those who knew him because of his curious mind, intentional love, and generous soul. He was gifted with an engineer’s mind and was able to understand complex electronics – their parts, pieces, and purpose. From an early age, you could find him dismantling and reassembling his toys under the watchful eye of his Popeye (H.C. Sawyer, Jr., who proceeded him in death). Chase loved to create value, taking apart broken computers, troubleshooting the problems, and putting them back together for others. This talent was a gift he gave away freely. His countless generous acts were a blessing, and he took pride knowing that others knew he could be counted on in their time of need.

A graveside service will be held on March 29th at 10:00 a.m. in Oakland Cemetery in Monticello under the direction of Stephenson-Dearman Funeral Home. Chase held the compassionate care of the Ronald McDonald House close to his heart.