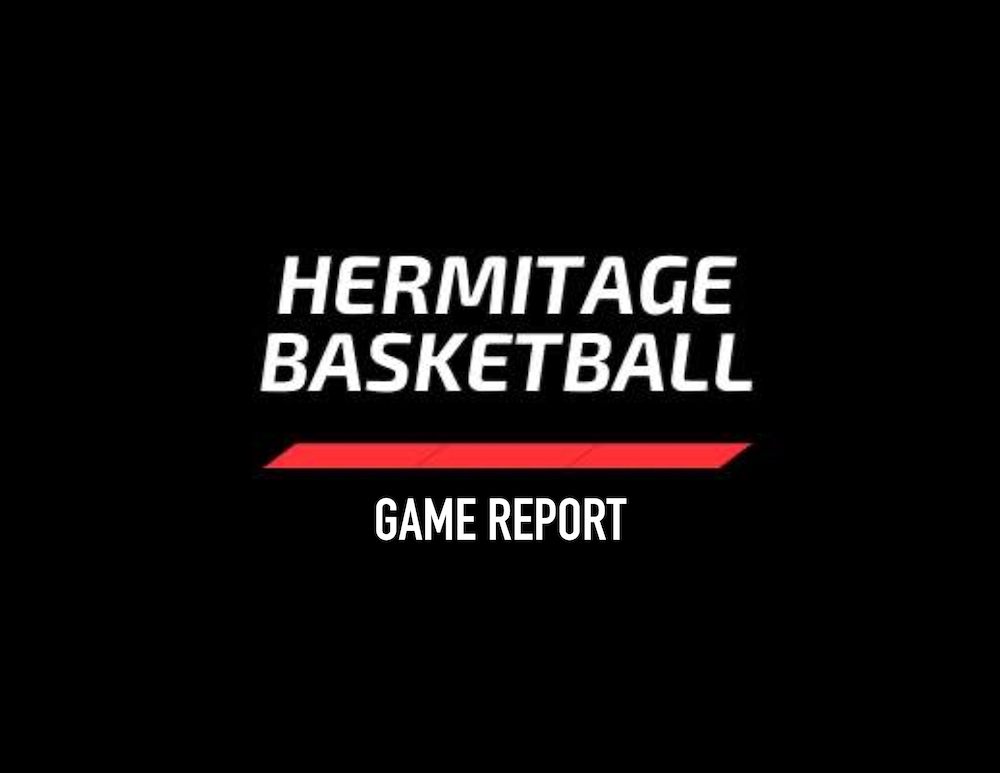 The Hermitage junior girls finished their season with a 5-13 record, including a 3-3 record in conference play. They earned the #3 seed in the district tournament. They fell to Bradley jr girls in the first round of the district tournament. They will return 4 starters to next year’s junior high team. Leading scorer for the year was 8th grader Nyasha Tatum, who averaged 12 points per game with multiple 20 point games on the year. 8th grader Alayjah Strong led the team in steals and assists, as well as averaging 4 ppg on the year.

The Hermitage junior boys finished their season with a 15-6 record, including a 5-1 record in conference play (conference runner up). This comes after a season in which they went 3-10 (0-5 in conference) last year. They earned the #2 seed in the district tournament. They defeated Strong in the first round, before falling to the eventual district champion Dermott in the semifinals. They had 5 players score more than 100 points on the year. The team hit a total of 100 threes on the year. Leading scorers for the year were Hayden Cathey (11.5 ppg) and Oscar Martinez (11.4 ppg). Kyree Miller (6 ppg), Ed Ramos (5 ppg), and Carter Wilkerson (5 ppg) also gave major contributions. Ramos, 7th grader, will be the lone returning starter on what expects to be a very young team next year.

The Hermitage Senior Girls wrapped up their season on February 16th with a loss in the first round of the district tournament to eventual district champion Bradley. After picking up two early season wins against Crossett and Hampton, the senior girls struggled to find their footing the rest of the season, despite playing multiple games close. Leading scorer on the year was junior Aislin England, who averaged 11 ppg. Also, England broke the single season and career three point records at Hermitage (1994-present) by making 61 threes this season. She broke the records held by Cassidy Hollingsworth. Other contributors included senior Olivia Pierce, who was a force on the glass (9 ppg and 12 rebounds per game) and junior Paige Stanley (3 assists per game and 2 steals per game). The Lady Hermits will return 3 starters to next years team.

The Hermitage Senior Boys finished up their season on February 16th with a loss in the first round of the district tournament to eventual district champion Bradley. Leading scorer on the year was senior Jorge Ramos ( 12 ppg) who also led the team in assists, steals, 3PT% and FT%. Additionally, Ramos broke the single season three point record at Hermitage (2004-Present) by making 61 threes this season on 31% from 3. He broke the previous record of 59 held by Juan Aranda. Ramos finished his career third all time in made threes and 12th in career points. Other contributors on the year were junior John Robert Ellis (8 rebounds per game) and senior Braden Harrod (6 ppg) The Hermits will return 3 starters to next years team, and will gain a large group of 9th graders that seen success in jr high.