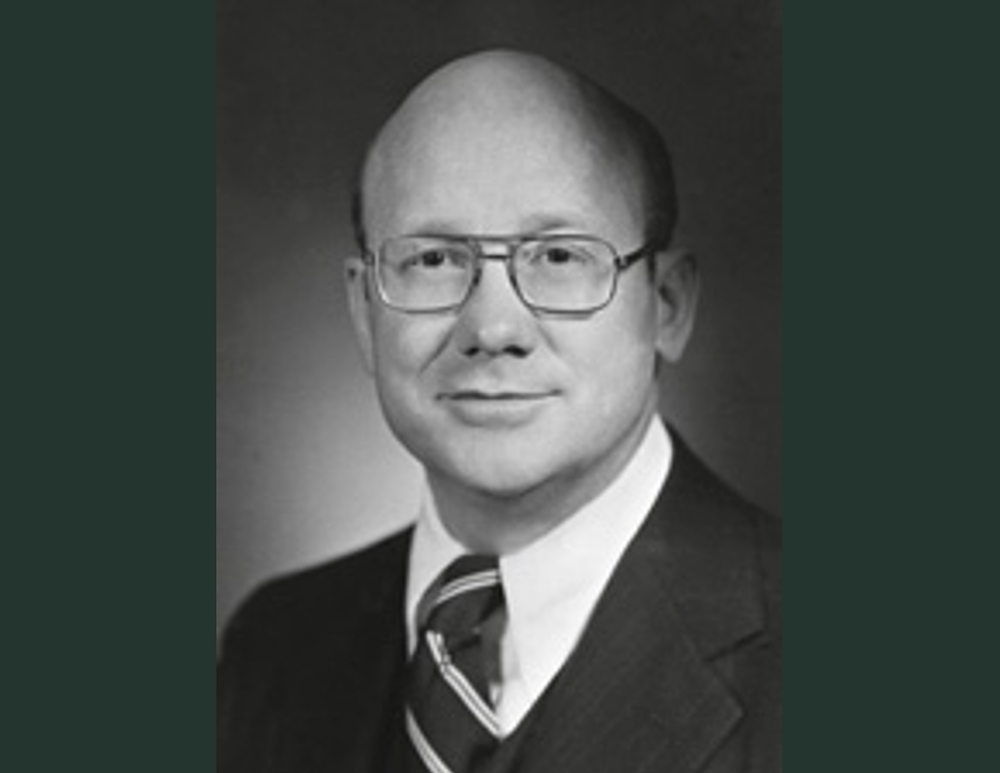 Senator Hodges was a longtime Methodist pastor and lawyer. He had worked for Senator McClellan in his 1972 run for reelection and then for David Pryor in his run for Governor in 1974. Hodges then served as Governor Pryor’s Legislative Secretary in 1975. He was instrumental in forming the Arkansas Natural Heritage Commission. Hodges was a graduate of Newport HIgh School, Princeton University and the Perkins School of Theology at Southern Methodist University. He was a leader in his home community and served in the United States Senate with distinction.

It is interesting to note that Hodges worked for Senator McClellan’s reelection in 1972 against David Pryor and then in 1974 supported David Pryor for Governor. When Senator McClellan died, Governor Pryor made the appointment of Mr. Hodges to the Senate and the decision was strongly supported by the McClellan family and supporters. It was a gentler time of politics. Kaneaster Hodges was the epitome of the way politics should be practiced. He served Arkansas and our nation well.