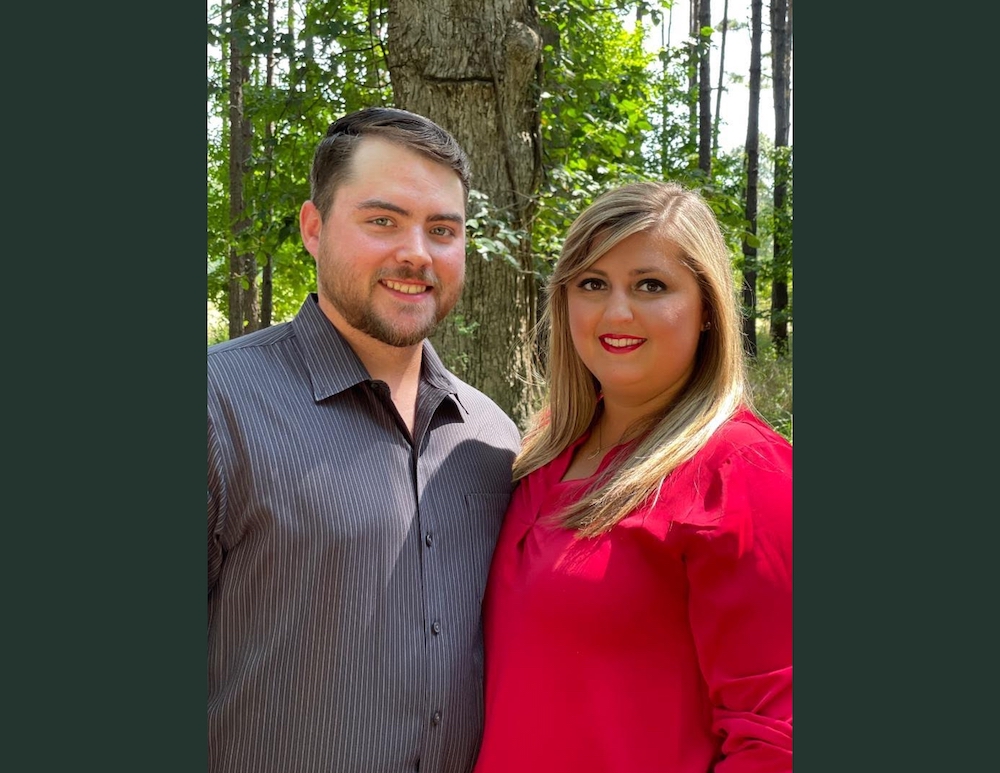 Alleyssa is a 2011 graduate of Warren High School. She is a 2015 graduate of the Pennsylvania State University where she received her Bachelor’s of Science in Human Development with a specialization in Childhood and Lifespan Development, with honors. She is also a 2018 graduate of the Shippensburg University of Pennsylvania where she received her Master’s of Science in Clinical Mental Health Counseling, with honors. She is currently enrolled in a PhD program in Counseling Education and Supervision. Alleyssa owns and operates New Outlook Counseling in Warren, Arkansas where she works as a licensed Counselor.

Dakota is a 2010 graduate of Warren High School. He served as a Petty Officer 3rd Class in the United States Navy for three years. He was honorably discharged in 2021. He is currently enrolled at the University of Arkansas at Monticello where he is seeking a Bachelor’s of Science degree in Natural Resource Management with a focus in Forestry. Dakota is employed by Timber Logistics, Inc.

An August wedding is planned to take place at the First Presbyterian Church in Warren, Arkansas.