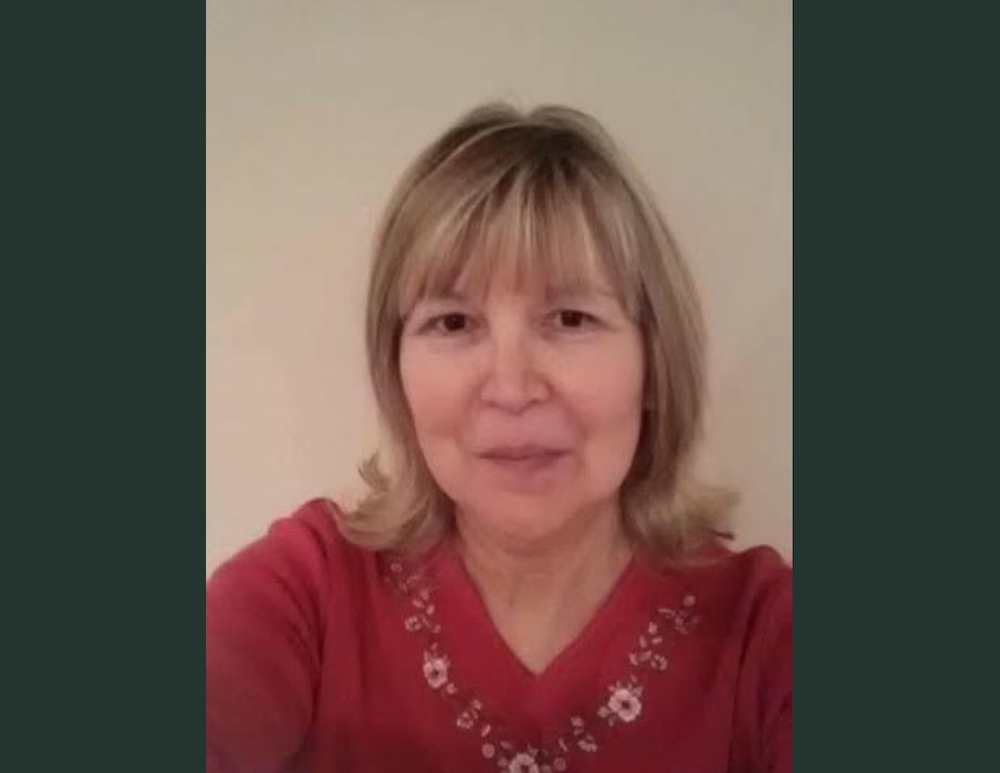 Marcia Gail Smith Chandler age 65 of Carthage, TX formerly of Warren, AR died Thursday, March 3rd, 2022 at the UT Tyler hospital in Tyler, TX. She was born January 23rd, 1957 in Warren, AR a daughter of the late Tommie Reaves and Floy Lucille Laws Reaves. Marcia was a banking loan officer for many years in her working career in Warren, AR and Texarkana, TX.

She was a 1975 honor graduate of the Warren Public Schools and a Baptist. She is also preceded in death by her daughter, Wendy Smith Sandridge, a step daughter Brenda Harthcock, her sister Mable Leslie and her infant brother Kevin Reaves.