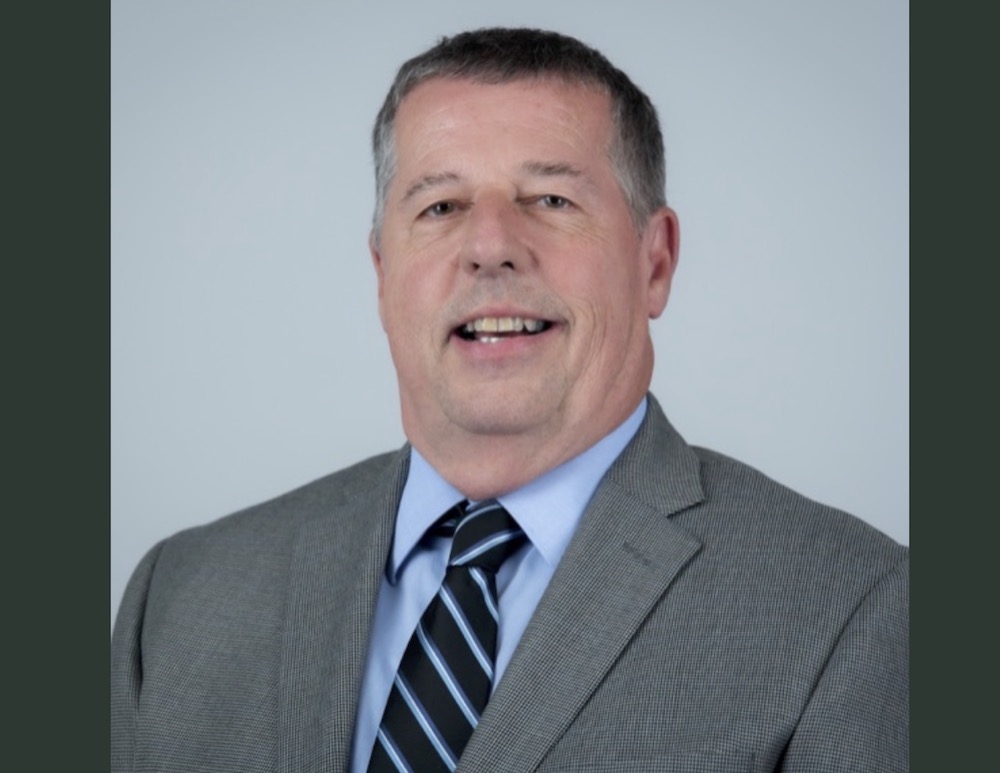 He is also preceded in death by one sister Mary Lou Bennett and a nephew Barry Scobey.
Survivors include his brothers, Jack Scobey and spouse Tasha of Warren, AR and David L. Scobey and spouse Judi of Gainesville, GA. Along with a host of nieces and nephews.

Mark Scobey has a 43-year career with ticket sales to all Razorback men’s sporting events on the University of Arkansas Fayetteville campus. He was promoted to Assistant AD for Ticket Operations in August 2012. He retired from the UA in October 2020. During his tenure at the University of Arkansas, Scobey has assisted with ticket sales for a wide assortment of events on the Fayetteville campus, including SEC and NCAA hosted championship events in baseball, softball, gymnastics, tennis and track. He has also been affiliated with 20 post-season football bowl games, the 1995, 2002 and 2006 SEC football championship games, and 23 post-season basketball tournament teams, including the 1978, 1990, 1994 and 1995 Final Four clubs.

In December 2011, Scobey began the transition with Paciolan Systems, Inc., to help implement Razorback E-Tickets, a new digital ticketing system for athletic events. The user-friendly system allows fans to print their tickets at home and transfer their tickets to a friend when they cannot attend an event. The system is being used again this year for baseball at Baum Stadium, football at Donald W. Reynolds Razorback Stadium, and basketball at Bud Walton Arena. The addition of on-line ticket sales is now 65% of ticket volume. Scobey joined the UA athletic staff in 1977 as an assistant athletic ticket manager and became ticket manager in 1983. He was promoted to Assistant AD for Ticket Operations in August 2012. He retired from the UA in October 2020.