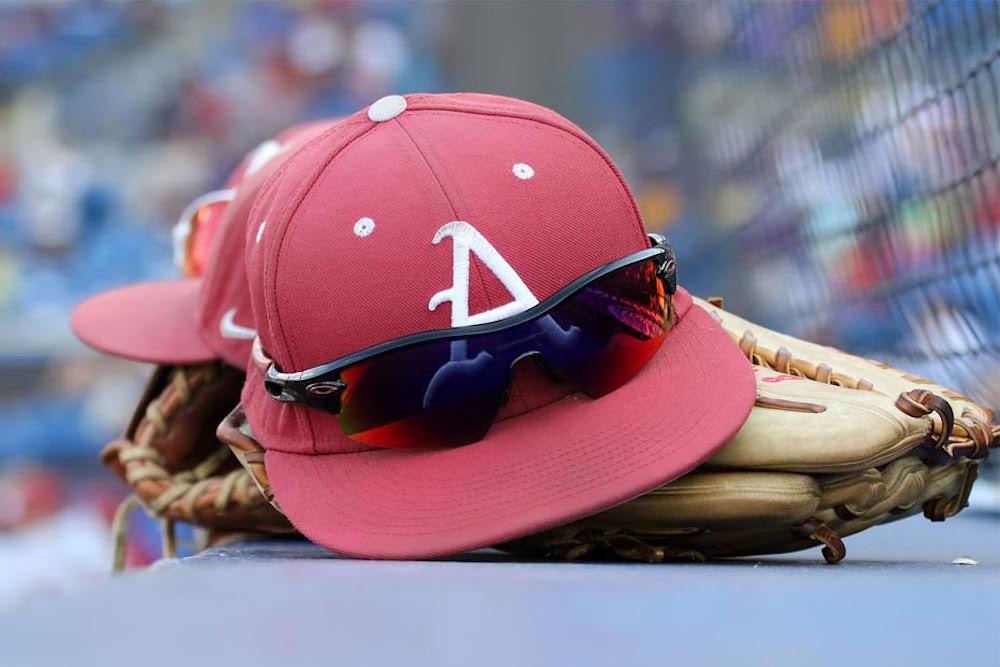 FAYETTEVILLE, Ark. – Warren native Mark Scobey was recognized for his decades of service to Razorback athletics Tuesday night before the baseball game against Little Rock.

Sports columnist, writer, former radio host and television host who has been expressing an opinion on sports in the media for over four decades. He has been at numerous media stops in Arkansas, Texas and Mississippi.

Scobey, 68, passed away last Friday and a moment of silence was held Tuesday night.

He worked for 43 years in the ticket office for the UA being promoted to ticket manager in 2012.

Scobey retired from the UA in October 2020. During his tenure at the University of Arkansas, Scobey has assisted with ticket sales for a wide assortment of events on the Fayetteville campus, including SEC and NCAA hosted championship events in baseball, softball, gymnastics, tennis and track. He has also been affiliated with 20 post-season football bowl games, the 1995, 2002 and 2006 SEC football championship games, and 23 post-season basketball tournament teams, including the 1978, 1990, 1994 and 1995 Final Four clubs.