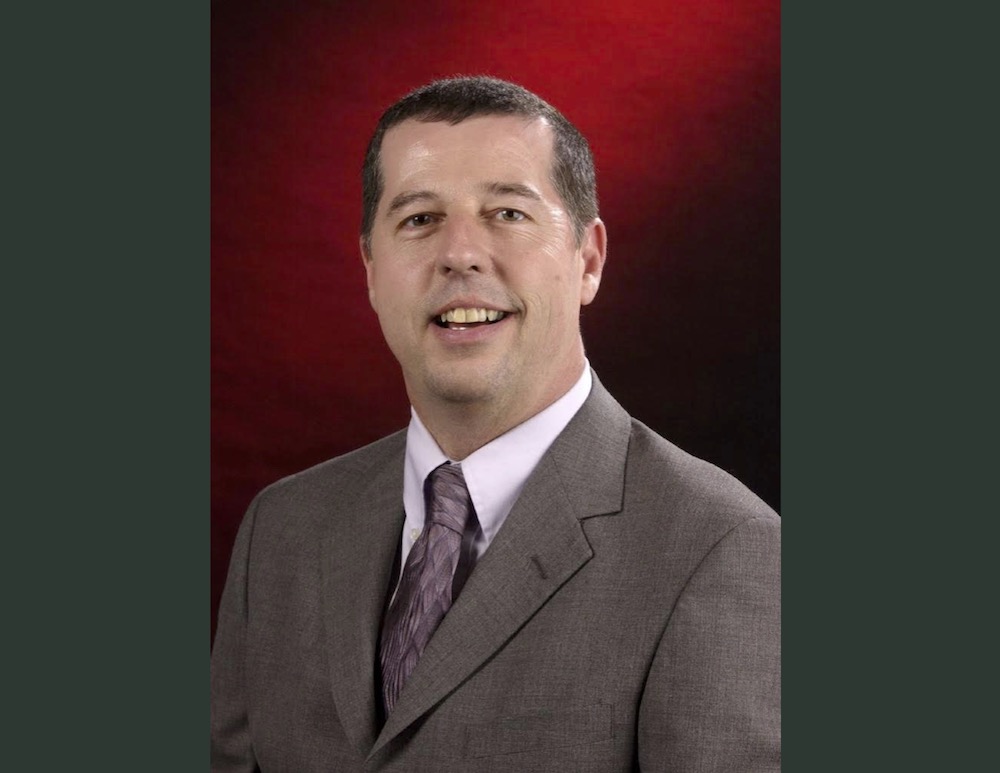 The headlines, if there were still old-style newspapers, like those past generations have known, would be carrying such a bold pronouncement of the sudden and unexpected death of a really, fine ambassador of this state who died this week.

(A full obituary will soon be found with service times in the obituary section of the Saline River Chronicle. It has not yet been made available.)

The Warren native, found his niche and  full-time career, while attending the University of Arkansas, working part time one summer with the late Vera Moody, the long-time ticket manager on the flagship campus.

Those of us in Bradley County knew Miss Moody, the iconic ticket manager was hired by the late John Barnhill, to help usher a post-WWII surge in popularity for Razorback athletics.

Miss Moody, knew a Warren connection on the campus and in the Fayetteville community, the late George and Mimi Cole. Coach Cole, was a long-time coach of the UA baseball team and other varsity sports in the years prior to and shortly after WWII. Cole’s wife, Mimi Axley of Warren, was of the same age and knew Miss Moody, as did Coach Cole.

Mark was related to the Coles as a nephew, his mother and Mim Cole, were sisters.

Speaking to Jack Scobey, Mark’s older brother, he recalled Mark was about to finish his music degree at the U of A in 1976, but needed a part time job for a little spending money one summer in Fayetteville.

“I know Uncle George recommended him to Miss Moody, and the rest is history,” Jack Scobey said.

Mark became such a trusted assistant to Miss Moody, when he was ready to retire, she went to then athletic director and head football coach Frank Broyles and told him she would only retire, if Mark was made ticket manager.

It was 1983, Miss Moody kept her promise and Coach Broyles kept his, Mark was now the second Razorback Ticket Manager since World War II.

In October 2020, Mark after 43 years on the same job, but changing and adapting to changing times, he retired from the University of Arkansas, one of the longest continuous serving employees of the athletic department.

Scobey joined the UA athletic staff in 1977 as an assistant athletic ticket manager and became ticket manager in 1983.He was promoted to Assistant AD for Ticket Operations in August 2012.

And he was later promoted to “Director of Guest Services,” under a crazy title change by a new athletic director, Jeff Long, who has since left the UA. Long never called the Razorback faithful “fans,” but guests, much to the chagrin of a legion of UA ticket holders and fans.

Mark retired from the UA in October 31, 2020, after a new athletic director Hunter Yurachek began trying to recover the programs of Covid-19 and several years of down ticket sales and other problems.

I guess I knew Mark Scobey best as a band and choir mate at Warren High. He and I entered the band program later in the 7th and he was in the 8th grade.

Why we both entered later than the usual 6th grade year for the Junior High Band, I am not sure, but among those starting a year later was Mitch Forest, Dorothy Richard, Pete Parnell, Karl Walker, Billy Cox, and John White.

There may have been others, so forgive me, if I’ve skipped on this list.

Mark played the French horn, both in concert and marching band.

And he played the French horn well, often winning a medal or citation during the spring concert season for some French horn solo or a duet with some other instrument and another band mate.

Often in male choir practices for both junior high and senior high, if needed Mark would often play for preparation for all-district and all-state competitions the men’s chorus would be singing.

In his later life he was an accomplished organist and played for the First Presbyterian Church of Fayetteville for decades. I dare say he has played the organ at churches all over Southeast Arkansas over the years along with other churches here in the Northwest corner of the state.

He played for weddings, funerals, special services and was absolutely a sought-after fill-in organist for standard services by the Presbyterian and Methodist Congregations.

Mark always had a very even disposition as a teenager and as an adult.

He loves a good joke, and was not above participating in harmless and youthful pranks.

His tenure at the UA ticket office was often highlighted by his ability to handle problems of people wanting to change their seats, tickets or gain access to other areas of the stadium or newer sports programs with their donations to the Razorback Foundation.

Over the last 20 years, I cannot tell you how many hundreds of Razorback ticket holders once finding out I was from Warren, immediately had a very nice, complimentary story of a telephone call, letter or note from Mark Scobey about their tickets.

William, Wilson and Lick, the Fort Smith printers, who for decades printed the cardboard tickets for all Razorback athletics, knew Mark Scobey and he was able in later years to span the growth of the ticketing programs with ease.

Years prior to his retirement from the UA, Scobey commuted from Eureka Springs, where he had a house, but kept an apartment in Fayetteville for late work nights and early morning starts. Mark was a bachelor, who enjoyed a wide swath of friends, both men and women of all ages, vocations and temperaments.

At his retirement, Scobey, who retired with some other senior Razorback staffers, spoke glowingly of his tenure on the campus.

“I have really enjoyed meeting and working with all of our fans from across the state and country that have the passionate love for the Razorbacks. Razorback fans are a special group of people. They love the Hogs and they are genuinely good people,” he said in published comments online to the Razorback faithful.

Scobey went on to say in the statement, released by the UA, “I have many great memories, some are great moments in Razorback history and others are special behind the scenes moments that remain etched in my mind. I remember when Coach Broyles and I personally measured the distance from the floor to the seats in Bud Walton Arena to make sure it was compatible with Barnhill Arena,” Scobey said.

There were great memories from longtime fans who traveled all over the nation to watch the Hogs play – groups like the Back of the Bus Razorbackers, the Road Hogs and many others. It has been fun watching some of our student athletes fall in love with the campus, leave, start their careers, and return to work for the Razorbacks. In many ways, I have seen so many come full circle, with families of their own carrying on that Razorback Tradition.”

And Mark never forgot all those others who labored with him on the Hill.

“Finally, I want to thank all of my colleagues past and present, including many who are also being honored today. Those are the relationships I will continue to treasure even now that my official tenure is coming to an end. As Coach Broyles used to say, this has been a labor of love and I have loved every minute of it,” Scobey said.

During his tenure at the University of Arkansas, Scobey has assisted with ticket sales for a wide assortment of events on the Fayetteville campus, including SEC and NCAA hosted championship events in baseball, softball, gymnastics, tennis and track. He has also been affiliated with 20 postseason football bowl games, the 1995, 2002 and 2006 SEC football championship games, and 23 postseason basketball tournament teams, including the 1978, 1990, 1994 and 1995 Final Four clubs.

In December 2011, Scobey began the transition with Paciolan Systems, Inc., to help implement Razorback E-Tickets, a new digital ticketing system for athletic events. The user-friendly system allows fans to print their tickets at home and transfer their tickets to a friend when they cannot attend an event.

The system is being used again this year for baseball at Baum Stadium, football at Donald W. Reynolds Razorback Stadium, and basketball at Bud Walton Arena. The addition of on-line ticket sales is now 65% of ticket volume.

A good man has passed from this earth to the next stage – may he Rest In Peace.