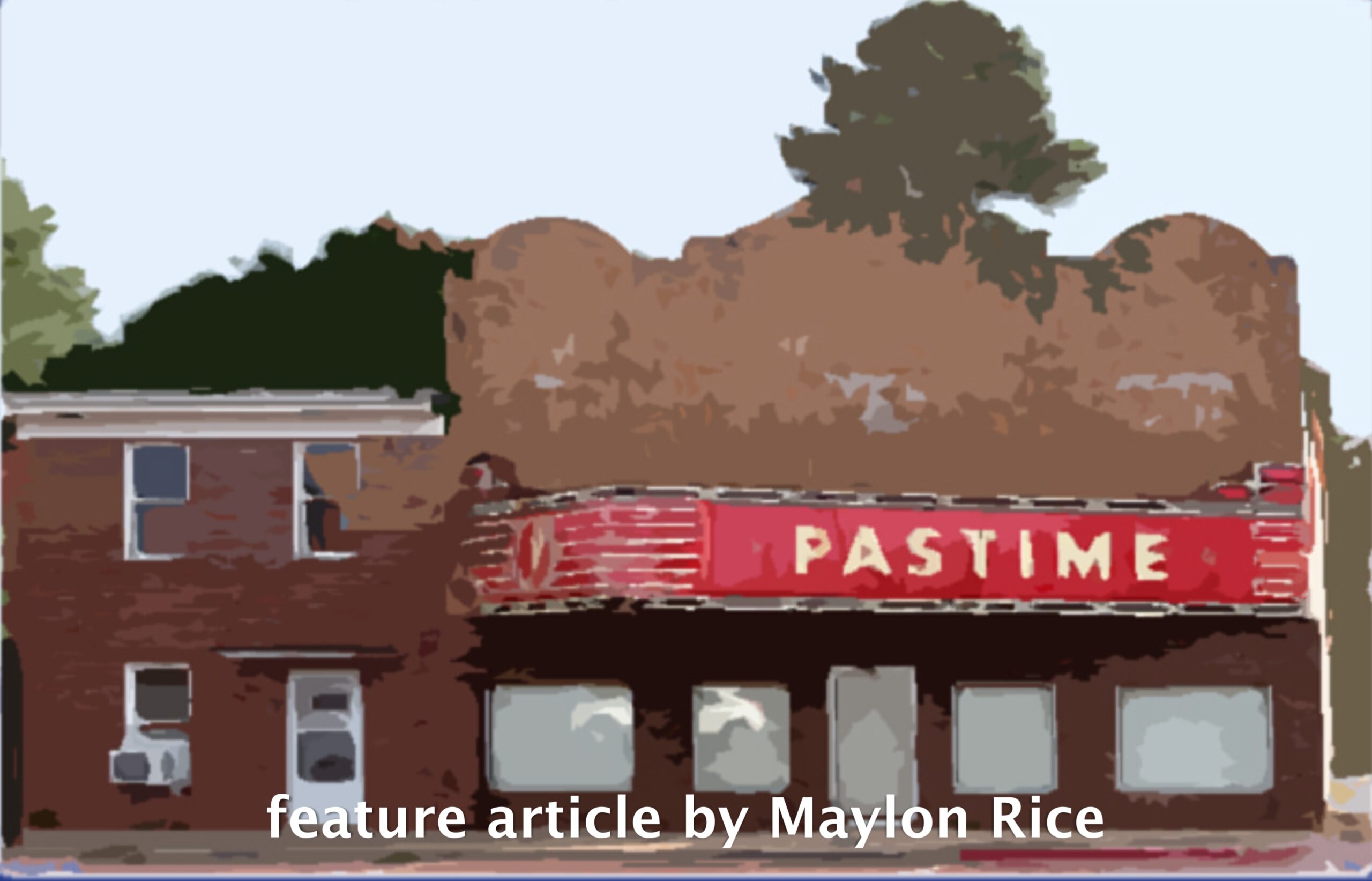 Author’s note: To adequately do this Pastime correctly, I have divided the event into two separate stories.  Part 2 will appear in a week to 10 days after this Part 1 in the Saline River Chronicle:

As March nears its end each year, I reflect back upon one of the most enjoyable activities of senior high school – the locally produced play – my junior year.

The sad part of this Pastime was that there was no Senior Play the next year due to the changing dynamic of high schools being merged together in those odd times in the history of Warren and Bradley County.

The play, “Laughing Gas,” was shepherded over by Eloise McFarland, was a typical high school production. It was student run, the plays tended to be simple comedies, with a little mystery and intrigue.

Since there was no drama class on the WHS curriculum or even a Thespian troupe at the high school, it fell to open auditions and a limited number of students who wanted to be in a local play and had the time to make all the after school practices necessary.

There was, however, that old cavernous auditorium where many an assembly of the entire student body was crammed into the theater like seats and a tall four-foot stage, flanked by long, dusty curtains of black, velvet like material, which had almost turned into a deep scarlet color with age. The stage was large, tall and quite big.

This was also the same stage used for the WCHS girls’ choir and the Mixed Chorus of the Warren Choral program where nearly 90 of the charges of Curry and Mary Lou Martin held concerts and practiced daily.

How did the choir and the play coordinate, more on that later?

Only recently, did I find, carefully tucked away among boxes and boxes of materials over the last half-century, a tiny green covered book, a script if you will, of the play “Laughing Gas.”

I remember paying Ms. Mack 60 cents for my copy – I guess that was standard for all the cast members.

The play was written by Charles D. Whitman, and don’t bother googling that name all you will get is the rifle sniper who climbed the University of Texas tower in 1965 and killed several people.  So, I am not sure if Charles D. Williams of the play was indeed a nom de plume – or sadly some writer who turned out to simply churn out a few scripts for high schools and community theater groups.

The company issuing the script books and owning the rights to the production of the play, was the Samuel French Co., with offices at 25 West 45th Street in New York and other offices in London, Los Angeles and Toronto. To produce the play was a $25 fee, plus 60 cents per each copy of the script. Ms. McFarland must have ordered 20 copies of the script. We each had one, plus she and the other teachers who helped with the production and members of the stag crew.

The set, built and painted, decorated and manned by several others who had Ms. McFarland in classes and while the several weeks we read scripts in her homeroom and learned our lines, others in our class aided by the FFA and Building Trades classes of Mr. Simpson and others worked to build the set.

The play was to be all in one room – so the scenery never changed – over an afternoon and the next day until the late evening, in three acts, but there were items changed in each of the three acts.

The play was to be shown in either three or four presentations. I remember the dress rehearsal being in front of the elementary grades, 1-3 and then 4-6, if my memory is correct. The junior high and senior high, our sharpest critics, saw it the next day around 1 p.m.

The community and parents of the cast and crew all gathered later that night, 7 p.m. curtain, for the final performance.

Next week, I’ll write more about the cast and the characters.

Others included:  James Tate as Paul Van Doren, a pal of Chris Wynn’s but this character also played a mysterious masked man who was a jewel thief, Stephanie Woodard was Kitty Doe, a local chorus girl with blonde hair (which she had) and would be wearing a wedding dress in Act 3; Maylon Rice, played Ambrose (known as Rosie) Rosenbloom known as “Rosie” in the play, a very inept, but lucky street cop. He wears a police uniform complete with night stick and pistol all during the play.

Also on the cast was Terri Lasiter as Flavia Winterspeare, a tall, bushy haired-women of a Greenwich N.Y., “Bohemian” style, wearing loud and bizarre clothes. Sietze Rotton as the tall and dignified Judge Haley, whose stoic judicial demeanor can also transform into uncontrolled paroxysms of rage. He wears a business suit, through the play: and last but certainly not least a play going crowd favorite, Debra Carter as Olga, the slow-moving, slow-speaking Swedish maid.

Next week: The play unfolds, and how two of the lesser-known characters went on to the surprise winners of the Cloak and Dagger Awards at WHC.