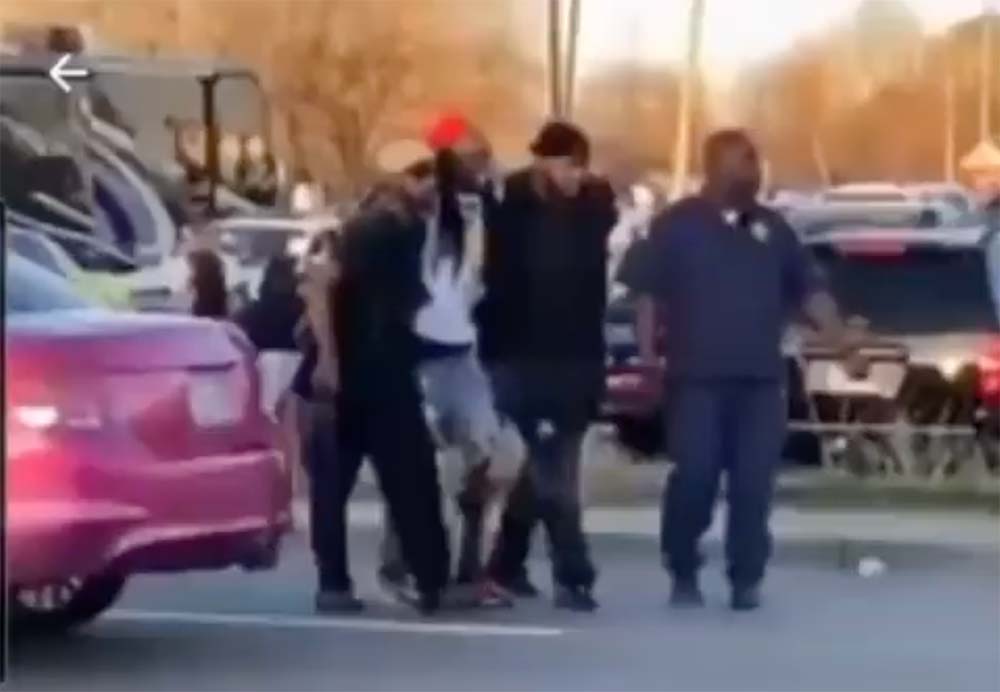 DUMAS, Ark. – According to multiple statewide news outlets, as many as 10 people or more were shot at an annual Dumas event known as Hood Nic, a Neighborhood picnic which includes a car, truck, and bike show that takes place during spring break each year in the South Arkansas Delta community.

Sources are reporting that around 7:25 p.m. Saturday, law enforcement were alerted to an active shooter event in Dumas in Desha County, Arkansas.

Video from the scene has surfaced on Facebook. We are not posting the video here due to its graphic nature, but people can be seen enjoying live music just prior to multiple gunshots going off. Frightened attendees at the event then scramble for cover.

Emergency personnel from both local law enforcement, the Arkansas State Police, and medical services have responded.

Some reports have stated that children may be among the shooting victims as well, but Saline River Chronicle cannot confirm that as fact.

Saline River Chronicle will continue to follow the developments of this situation.

Top photo: A shooting victim who appears to have sustained an injury to his leg is helped by volunteers in Dumas Saturday.