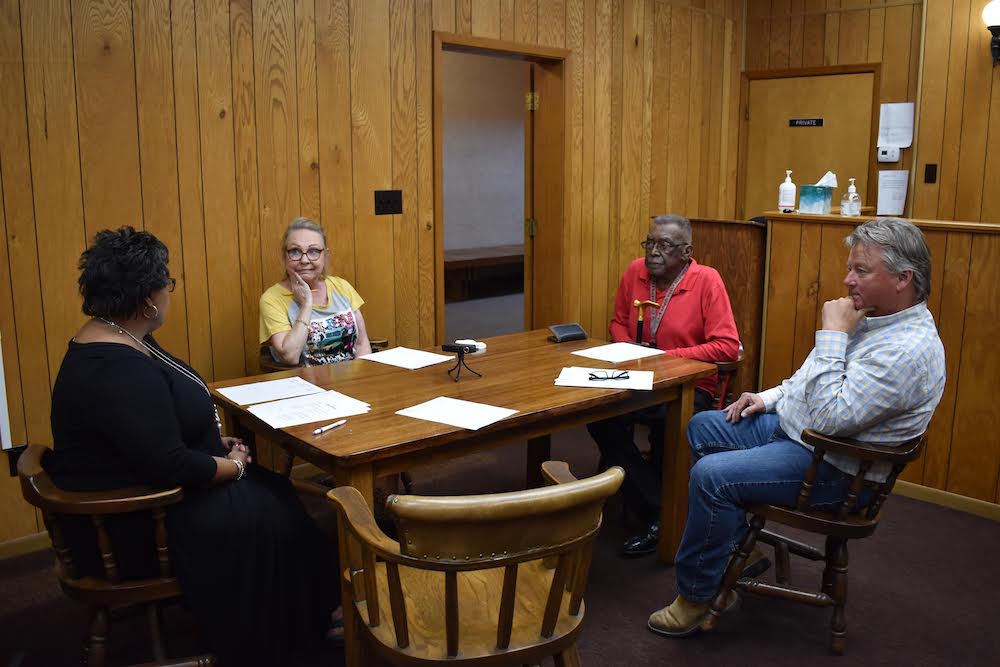 WARREN, Ark. – Warren Sanitation Committee members decided Tuesday to seek bids on a new compactor and will recommend to the full City Council that a lease be entered into for two garbage trucks.

Johnson explained the current 2004 compactor at the transfer station was out of commission, with trucks having to haul garbage to El Dorado, which he said added to diesel costs. The current compactor was sent to Little Rock for temporary repairs. He added that a new truck would take about 16 weeks for delivery and is estimated to cost $67,000. Some electrical work will also be needed by C&L Electric Cooperative at the transfer station.

A motion to seek bids on a new compactor was approved by the two council members on the committee.

Ronnie Sprouse of Arkansas Municipal Equipment of Powen also made a presentation to the committee about leasing a rear-loader and side-loader garbage truck. Each truck would be needed for residential and commercial garbage. Sprouse said the trucks would be cheaper to lease than buy, could be traded out for other trucks if needed and would be covered by warranties.

Johnson said the department had spent as much as $15,000 in the past for a truck cylinder. He said other repairs are often needed on the current trucks.

A motion to recommend to the City Council to lease two trucks was approved.

A discussion was held about bids for washing garbage trucks. The project was rebid to ensure that insurance requirements were met, with Eddie Briley and Leslie White approved with the low bid of $4,500. Three other bids were submitted.