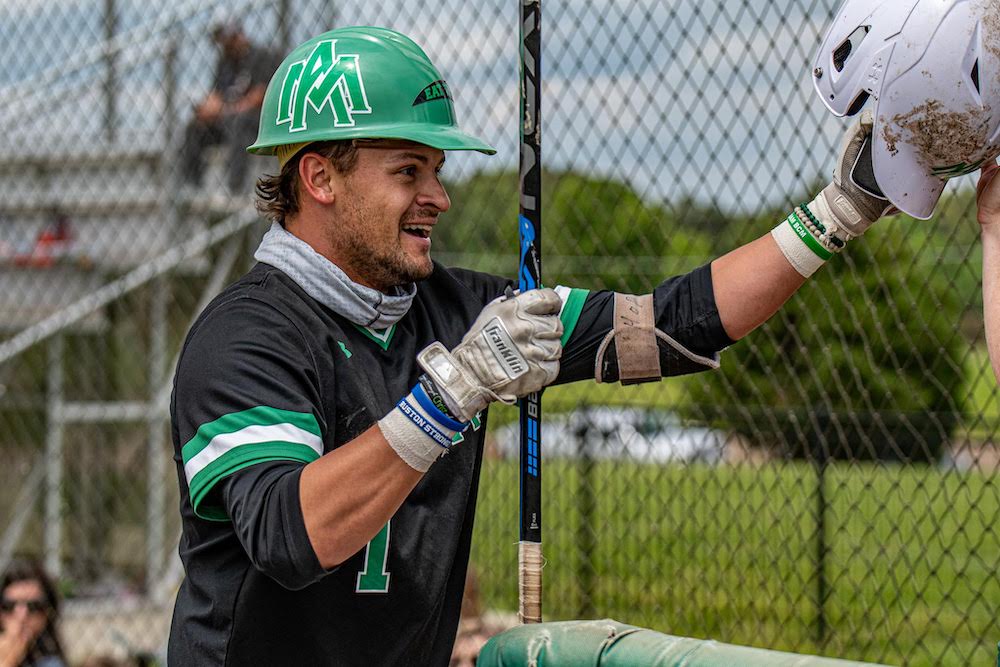 MAGNOLIA, Ark. – The Arkansas-Monticello baseball team took down #5 ranked Southern Arkansas in a mid-week slugfest. The Weevils may not have been the first team to score, but took down the Muleriders with what may be their most impressive offensive showing of the year. UAM outscored the SAU 19-14 to win the match.

After SAU scored a run in both the first and second innings, the Weevils put on a hitting clinic over the next three innings. The Monticello ball players put up 6 runs in the third, 4 runs in the fourth, and 3 runs in the fifth.

Jordan Johnson stepped to the plate in the top of the third and crushed a grand slam to score Cade Thompson, Chase Cripps, and DeShaun Cordova for the first four UAM runs of the game. Nick Fakouri hit into a double play, but resulted with Reece Reading scoring and Grant Shepherd scored on a Dave Reyna single.

Grant Shepherd drove a single through the six-hole to score Cade Thompson for the first run of the fourth inning. Hudson Hopkins followed up with a three run home run to score Shepherd and Reading.

Reece Reading started off the fifth with a roped single up the middle to score Chase Cripps and David Reyna. Shepherd shot a double into right field to score Jordan Johnson.

The Muleriders showed why they are a nationally ranked team. Putting up six runs of their own between the fifth and sixth to make it an 13-8 ball game.

UAM wasn’t finished though, putting up four more runs in the top of the sixth to increase their lead over the Muleriders. Hudson Hopkins singled through the six-hole, but three runs scored on a fielding error. Nick Fakouri sent a double into left field to score Hopkins.

Monticello scored their final two runs of the ball game in the top of the ninth on a pair of doubles from DeShaun Cordova and Cade Thompson. Both Fakouri and Cordova scored to give the Weevils a 19-8 lead.

The Mueriders scored six runs in the bottom of the ninth, but it was not enough to reclaim the Boll Weevil lead.