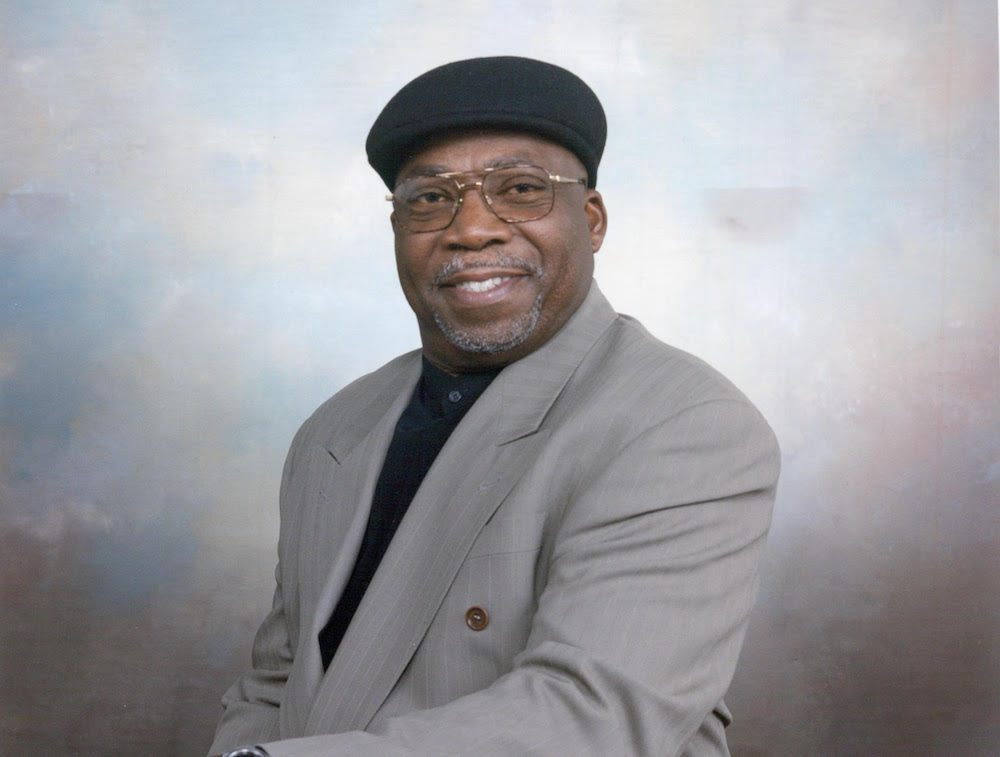 William A. Lewis was born in Wilmar, Arkansas on December 15, 1940. He passed away on March 9, 2022. He was the third born of Jim and Willie Mae Lewis’ five children and the last surviving sibling. He was a 1958 graduate of Drew High School in Monticello, Arkansas. William was a very strong-willed person. He left Arkansas to make his way in the world. His quest for a better life eventually brought him to California and to Pacific Gas and Electric (PG&E) where he worked 37 years as a skilled heavy equipment operator.

For 35 years, William and his wife, Andra Perkins-Lewis were proud, caring owners and operators of a residential care business in Fresno. This business enterprise allowed him the opportunity to fulfill his strong desire to make a difference in the lives of others.

William was devoted to his immediate family, extended family in Arkansas , his church family, neighbors, and friends. William gave his life to Christ and was a faithful member of Harvest Missionary Baptist Church, where he served as Head Trustee.

William never met a stranger. His voice and smile lit up every room he entered. William was always well-groomed and had a great sense of style sporting designer menswear. He loved to fish; there was nothing more exciting to him than catching a big fish.

William was a natural leader who took charge of situations early and often. Everyone around him was put to work because he could always find something for you to do. He instilled in his children and grandchildren a respect for hard work and teamwork.