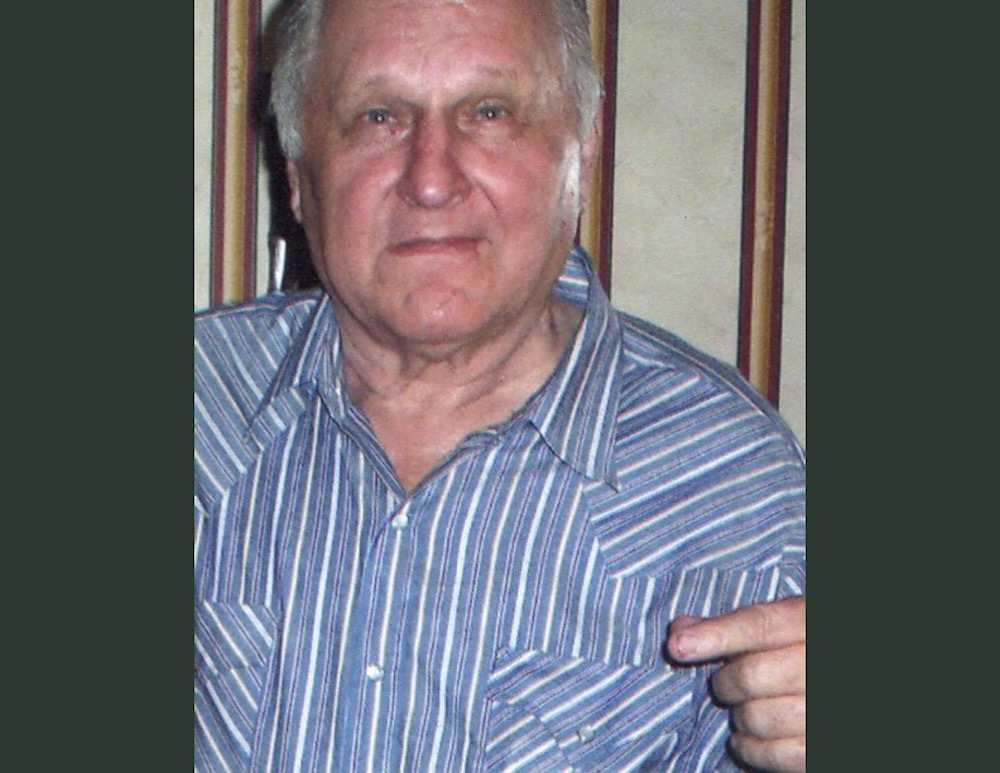 William L. “Sam Bo” Nichols, age 92 of Warren, AR passed away Thursday, March 3, 2022 at the John R. Williamson Hospice House in El Dorado, AR. He was born May 3, 1929 in Warren, AR to the late George Calvin Nichols and Maude Johnson Nichols. He was a logger, he loved to hunt, but his favorite thing to do was tell jokes and make people laugh.

Other than his parents he is preceded in death by his wife, Anita Nichols whom he married on October 20, 1961 and she passed away on November 16, 2004 and his loving partner Mary Ann Nichols. Brothers, JR Nichols and Calvin Nichols; sisters, Marie Williams, Betty Hickman and Hazel Bond and granddaughter, Jessica Mann.