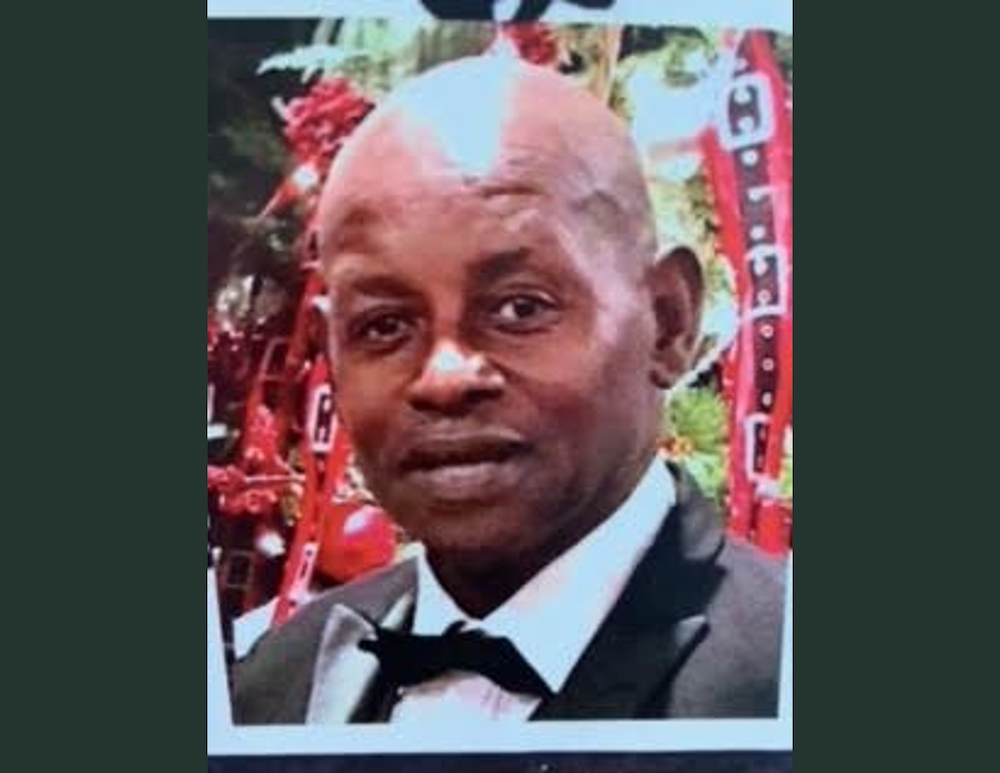 Lee Edward Campbell, 72, of Hermitage, died March 22, 2022. Born May 8, 1949, he was a son of the late Earnest and Madris Campbell. He attended Hermitage Westside Elementary, Westside High School and Banks High School. He moved to Detroit, Michigan in 1967. He retired from General Motors in Michigan after twenty years of service.

He began martial arts training (in Isshinryu Karate) in 1968 in the United States Army, serving a two-year tour of duty in Korea. He had a love and passion for Japanese/Chinese culture and martial arts, he was known as ‘Sifu/Sensei’ Campbell. He studied under Sensei Peter Carbone, Master Willie Adams, Chinese Goju, Sifu Dereck Batten and Taekwondo under Sensei Danny Dixon. He was a 10th Degree Black Belt and a matriarch in Hung Gar Gung Fu of Shaolia Kung Fu, competing in more than one hundred tournaments in Japan, Tokyo, Canada and in the USA. He was a lifelong member of the United States Karate Association.

He married the love of his life, Minnie in 1999. They resided in Detroit and Las Vegas, then moved to Hermitage. He was the founder of two local martial art schools (Banks and Hermitage) and was also a Taekwondo instructor for the Hermitage School District. He was a member of First Baptist Church of Hermitage, where he enjoyed reciting prayers and working the youth. Lee also enjoyed air hockey, card games, cooking, traveling, playing the harmonica, bicycling, spending time with family and friends.

He was also preceded in death by his grandparents; two sisters, Betty Finks and Earnestine Campbell.