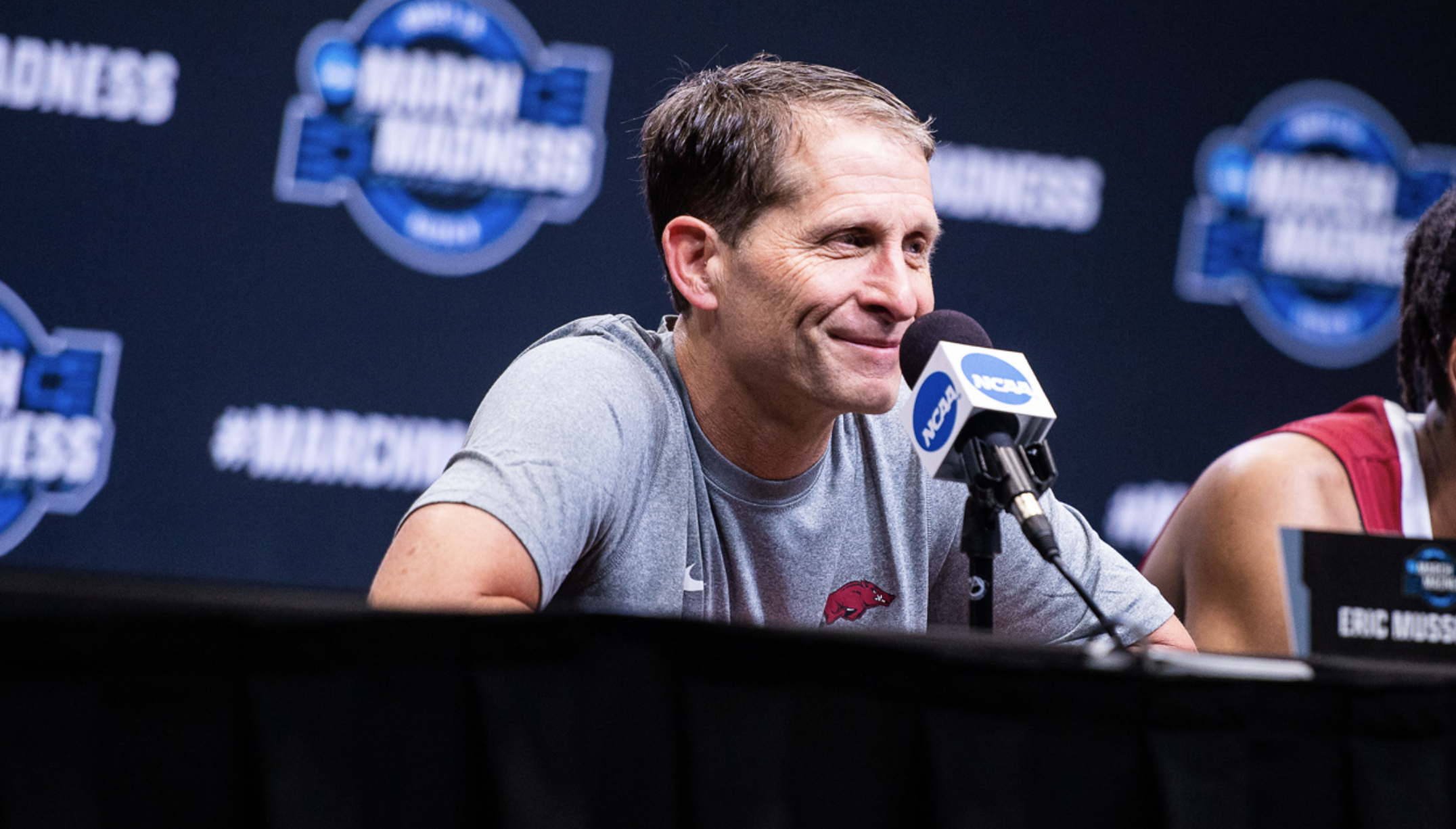 The Mitchells ranked 1-2 in both scoring, rebounding and blocked shots for the Rams this past season, combining to average 20.3 points, 12.9 rebounds and 3.8 blocked shots per game. In fact, the duo helped Rhode Island rank fourth in the NCAA in blocked shots.

The Mitchell brothers began their careers at Maryland, staying for just one semester (2019), before transferring to Rhode Island. They played two seasons with the Rams (2020-21 and 2021-22) and each has two seasons of eligibility remaining.

Musselman has had previous success when signing transfer twins as Caleb and Cody Martin enjoyed stellar careers at Nevada and are now in year three of playing in the NBA – Caleb with the Miami Heat and Cody with the Charlotte Hornets.