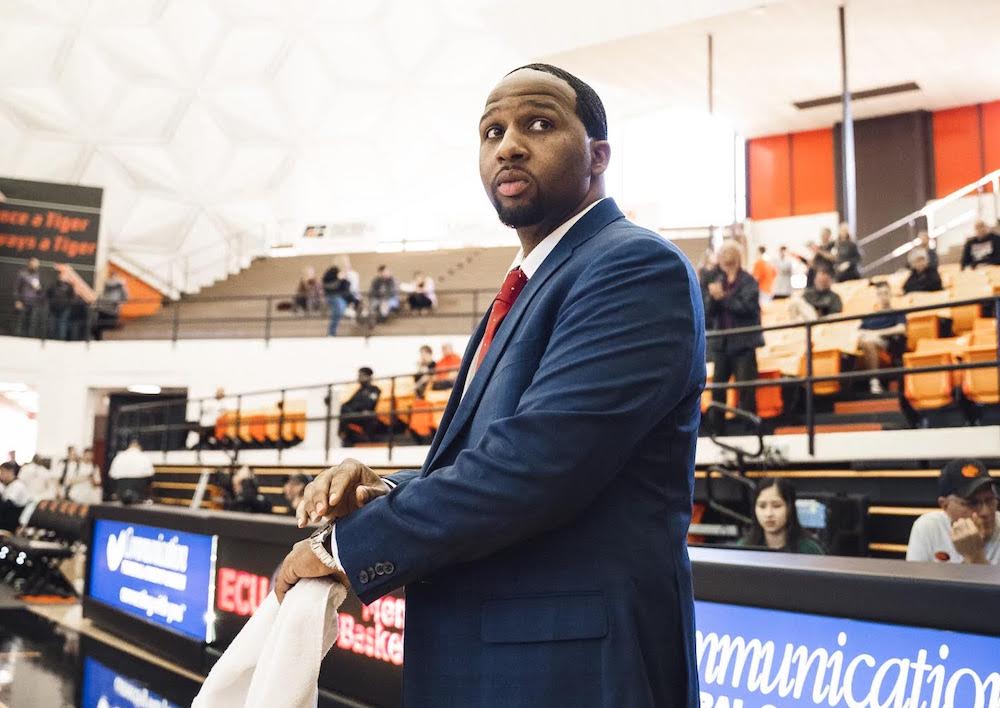 Robinson, a Little Rock native, has been at ECU since 2020. His previous stints as a college basketball coach were in assistant roles at Alcorn State, Northeastern State and Central Baptist. He also had stops as an assistant at Osceola High School and Southwest Christian Prep Academy.

ECU competes in NCAA Division II. It finished 11-18 this year, competing in the Great American Conference.

Robinson’s primary responsibility was skill development. Three of his players were selected as All-Conference for the 2021-2022 season.

“I’m very excited and humbled for the opportunity to lead this program. The things that SouthArk has going already, and the potential that the program and the school have, are great,” Robinson said. “Great administration and community. I can’t wait to get things rolling.”

Robinson takes over the Stars following the departure of Nate Davis, who had coached the men’s team since the SouthArk program began in 2019. Davis stepped down from the men’s position at the conclusion of the 2021-2022 season in order to concentrate solely on the Stars women’s program.