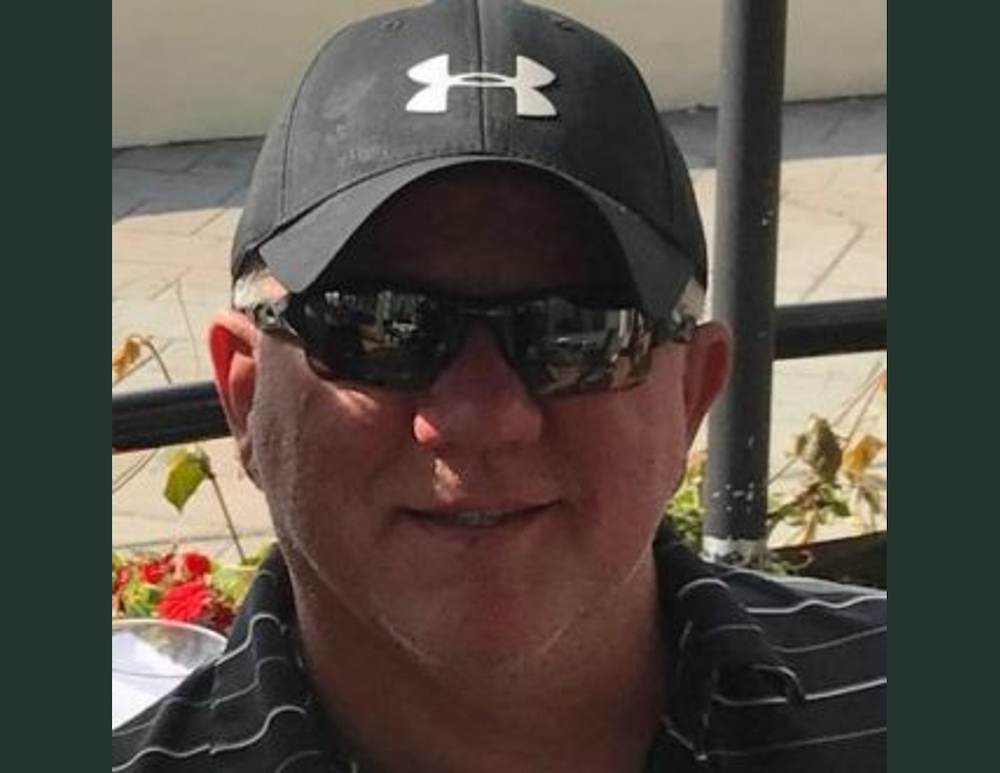 Stephen Clark, 60, of the Woodlawn community in Cleveland County, was arrested Thursday (June 16th) by a Special Agent of the Arkansas State Police Criminal Investigation Division. Clark is charged with negligent homicide in connection with a January 2, 2022 single vehicle crash.

Clark was the driver of a late model Jeep traveling northbound on U.S. Highway 63 near his home when he lost control of the vehicle which left the roadway striking a fence, then impacted with a tree. The crash occurred about 9:45 AM.

Mary Clark, 60, Stephen Clark’s wife, was a passenger in the vehicle and died at the crash scene. Stephen Clark sustained injuries in the crash and was transported by ambulance to a Pine Bluff hospital.

Clark surrendered to state police at the Cleveland County Sheriff’s Office where he was processed and later taken before a circuit judge who set bond at $15,000.