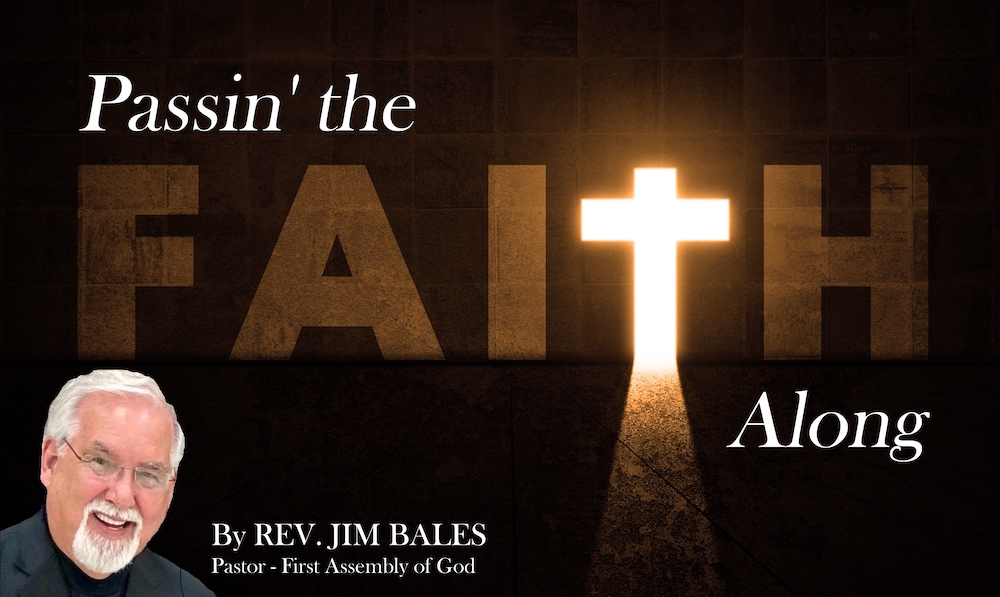 The world is full of people who have been beaten down.

They don’t believe anyone cares about them anymore. They have been told by teachers of humanism that they are animals and they believe it.

They don’t dream much anymore. There is no sparkle to a new day. They don’t look forward to tomorrow.

Somewhere along the line there has been a deep wound, a betrayal, the loss of position, the work of a lifetime destroyed in a moment. It’s been too much to handle.

The world has told them they are all through. Washed up! The ballgame is over, and the lights are going out in the stadium.

Moses was feeling just like that. His career collapsed when he was 40 years old. By the time he reached 80, he was herding sheep in a wilderness area in North Africa, nothing to look forward to, just rocks, sand, a little water here and there.

But God hadn’t given up on him! He had plans for him. Friend, God hasn’t given up on you. He has plans for you. It wouldn’t be long before the name of Moses would be on the lis of everyone in Egypt. Nearly three million people would owe their lives to him.

It isn’t your ability God needs, friend. It is your willingness to say I want a fresh start.

Don’t let the world bear you down anymore. Like Moses, turn your life over to God. He knows our worth better than you do.