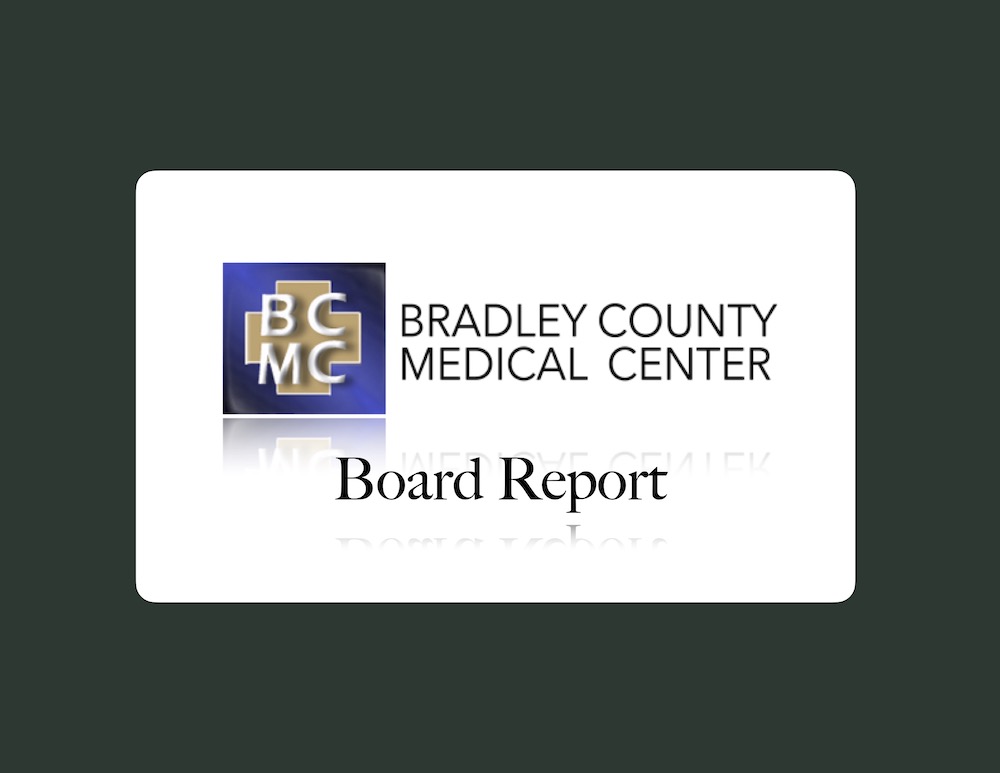 An emergency purchase of a chiller machine at Bradley County Medical Center was approved at the monthly board meeting Thursday at the Brunson Medical Complex.

According to CEO Leslie Huitt, “Chillers are the backbone or heart of a complex HVAC system. They remove hot air and return cool air.”

Maintenance supervisor Tim Saunders explained that a 1988 chiller had outlasted its 20-year life expectancy and one of its two sides had gone completely down. If the other side fails, he said the hospital would not be able to perform surgeries or maintain its emergency room.

However, he added that it will take four months to build a new chiller and it would take some time after that to install it.

A motion was approved to spend an estimated $120,000 for a new chiller to come from Small Rural Improvement Grant funds or county sales tax funds.

She also said a USDA grant had been finalized and equipment purchases through the grant have begun. BCMC will be participating in a grant that has already been given to the Arkansas Rural Health Partnership for enhancing swing bed programs in critical access programs.

The Legacy program hired an occupational therapist and that program is fully staffed.

Huitt said she had met with architects working on a master plan for the hospital and 75 percent of that project has been completed.

Community needs survey results were reviewed with a community improvement group. One item indicated by the survey is that respondents suggested the hospital needs more specialists.

Johnson said the hospital will participate in a future communitywide emergency preparation drill.

She reviewed changes made in safety procedures.

Bradley Medical Foundation board met last week and will meet again in September. A subcommittee will consider expenditures of money received in a recent fundraiser.