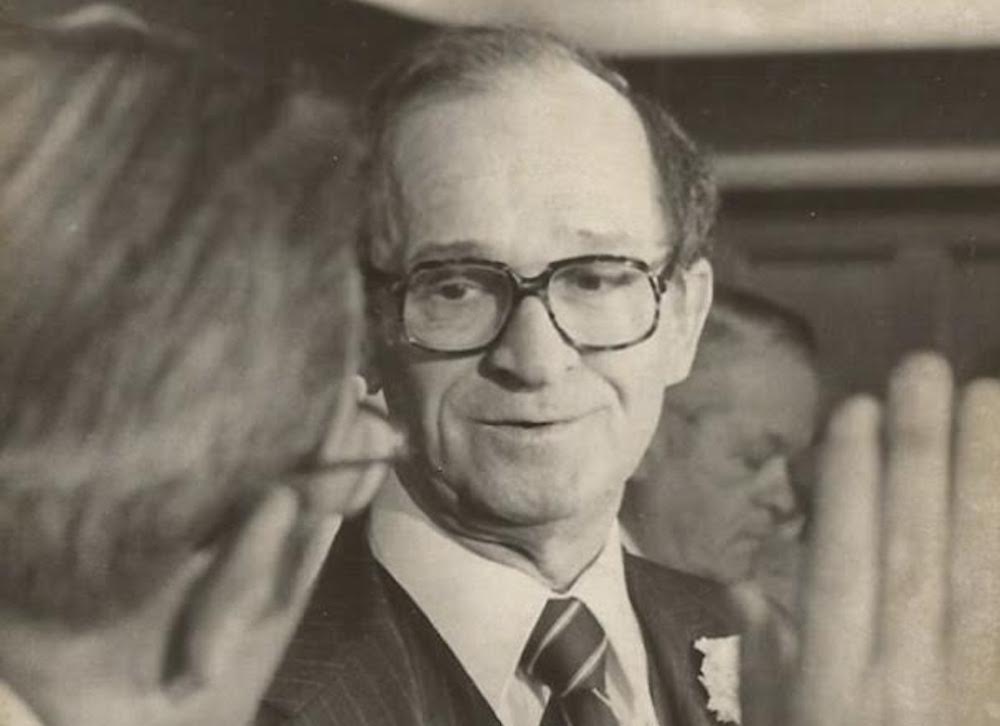 Friday marked a special local historical occasion: On this Day in Arkansas History – June 29, 1923 – 99 Years Ago – Joe Purcell was born in Warren (Bradley County). Purcell was a lawyer and politician who shocked the political establishment in 1966 by defeating the state’s colorful attorney general, Bruce Bennett, in the Democratic primary. Although Purcell never realized his dream of becoming governor, he was elected attorney general twice and lieutenant governor three times during his political career. He was a colorful raconteur and usually had a pipe going. Thanks to Encyclopedia of Arkansas. He was acting Governor for 6 Days between the administration of David Pryor and Bill Clinton.