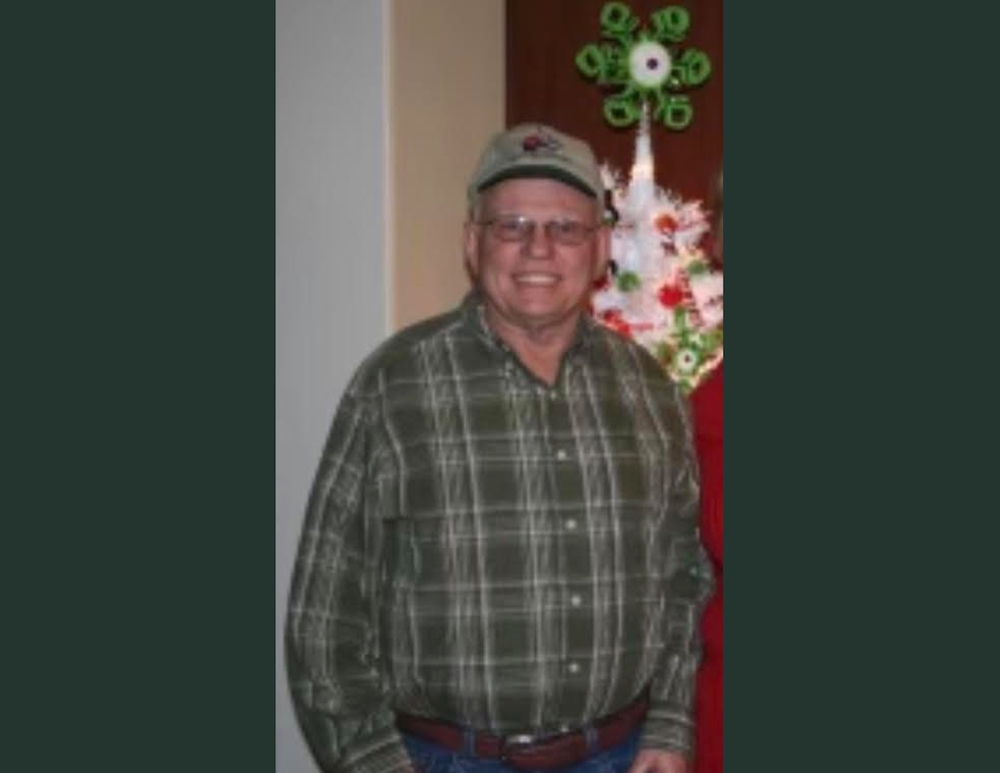 Billy Jack Perry, age 82 of Warren, AR went to be with the Lord on Tuesday, August 2, 2022 at his home. He was born on October 15, 1939 in Warren, AR to the late Daniel A. and Claudia Perry. He was a member of Friendship Missionary Baptist Church. Billy Jack graduated Warren High School class of 1957. Upon graduating he joined the US Navy where he served on the USS Forrestal. Following his discharge, he owned and operated Perry’s Service Center for 60 years. Billy Jack was an avid deer hunter and loved all sports especially the Warren Lumberjacks and Arkansas Razorbacks.

Other than his parents he is preceded in death by sister, Clara Williams and brother, Richard Perry.