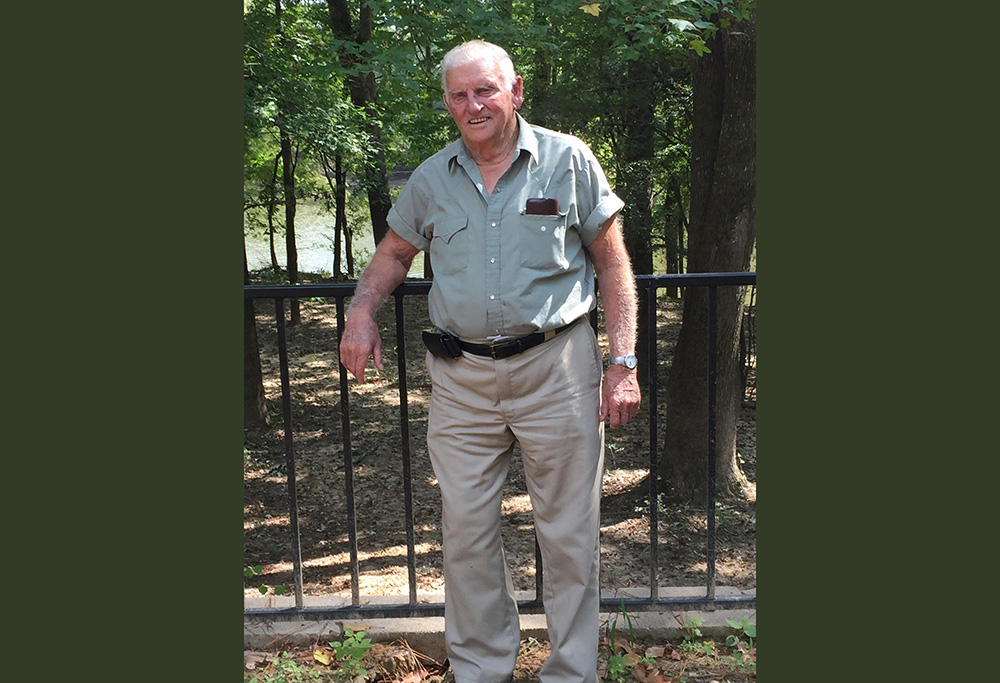 Bobby worked as a millwright most of his life. He loved to camp, fish, and work in his shop behind the house. Bobby loved to talk to anyone he met.

He was preceded in death by his wife of 52 years; Hazel Nichols Williams Bond whom he married May 2, 1970, a brother; Frank Bond, a sister; Francis Reeves and 3 great-grandchildren.