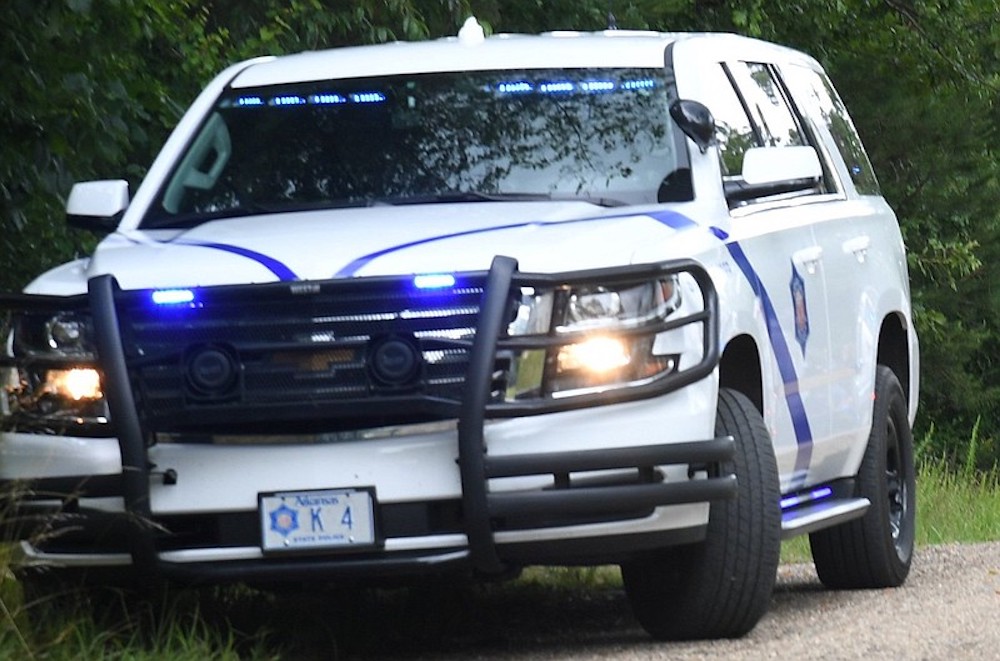 Beginning Friday (August 19th) law enforcement agencies across the country will step-up patrols through the remainder of the summer and during the upcoming Labor Day holiday that ends on September 6th. Drivers should always remember, Drive Sober or Get Pulled Over.

Statistical reports from NHTSA indicate 11,654 people were killed in motor vehicle crashes in 2020 that involved an alcohol impaired driver. On average, more than 10,000 people were killed each year from 2016 to 2020, and one person was killed in a drunk driving crash every 45 minutes in 2020.

“We want Arkansans to understand it’s our first priority to keep people safe,” said Colonel Bill Bryant, Director of the Arkansas State Police and the Governor’s Highway Safety Representative. “No one gets a free pass; drunk drivers go to jail.”

Planning ahead, before the festivities or travel begins, can eliminate the risk of injury, death or someone being placed in jail. The Arkansas Highway Safety Office recommends these safe alternatives to drinking and driving:

“We need commitment from all motorists they will keep our roadways free of drunk drivers so that everyone can travel safely. Increased patrols are part of an awareness effort to get the message out that drunk driving is illegal, and it can be deadly,” said Colonel Bryant. “It’s a partnership between law enforcement and drivers. Help us protect all roadway users and put an end to this senseless behavior”.