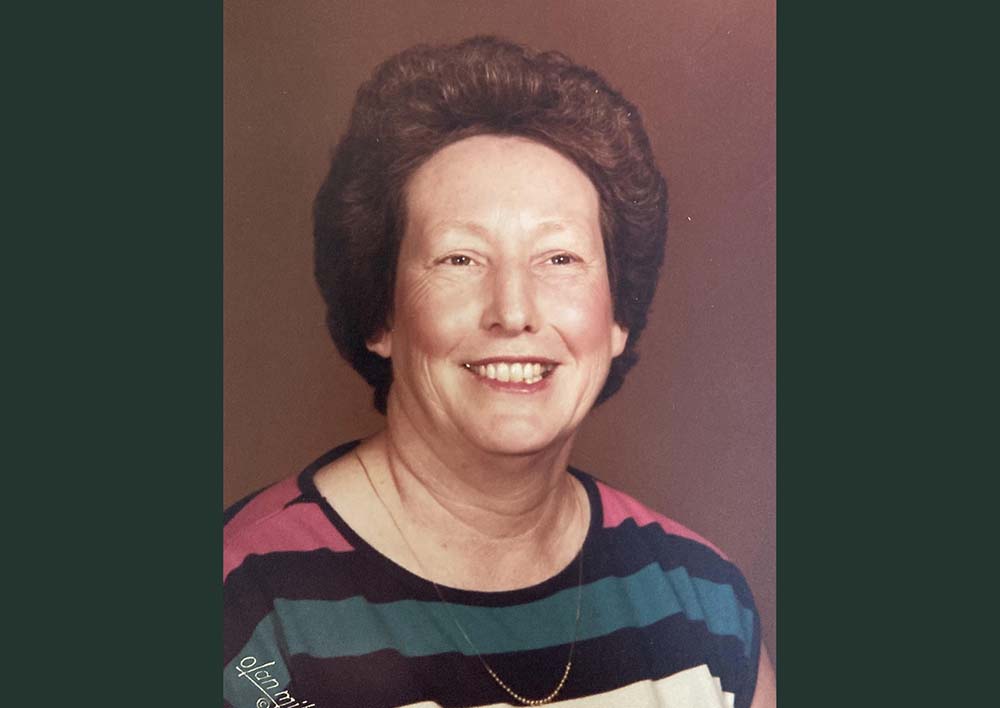 Martha Bess Williams Weaver, age 84 passed away Friday, August 26, 2022 in Warren, AR. She was born May 5, 1938 in Warren, AR to John Henry Williams and Annice Lee Howsen Williams. She worked at Jack Winter before retiring to raise grandchildren and great-grandchildren. She loved to cook and be around her family whom she loved dearly.

Other than her parents she is also preceded in death by her husband, Arthur “Buddy” Weaver whom she married on November 12, 1960 and he passed away on July 15, 2012; three brothers, Henry D. Williams, Bobby Ray Williams and Billy Ray Williams; son-in-law, Harold Robinson; infant grandchildren, Matthew and William Robinson and step-son, LaDane Weaver.