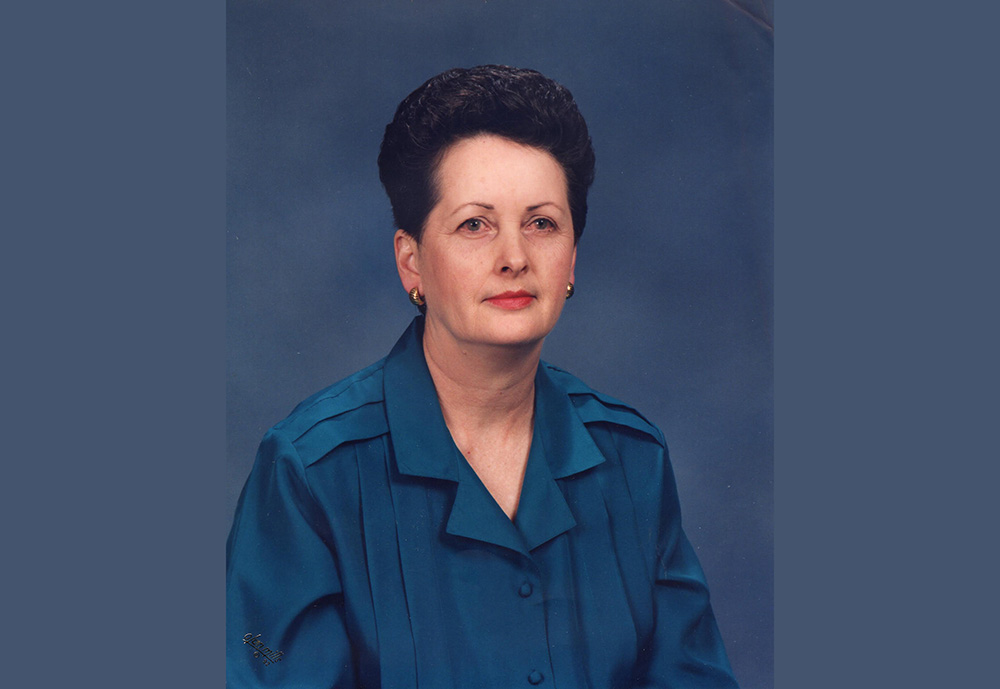 Peggy Young of Rye, passed away at home on Friday, August 19, 2022, at age 83. She was born July 12, 1939, to the late Gus C. Neely and Lillian (Terry) Neely, near Cornerville, (Lincoln County) Arkansas. She was former owner and operator of The Broken Spoke for many years.

She was preceded in death by her husband, Johnny M. Young who died on August 16, 1998 along with two brothers, Edward Neely and Elmer Neely (Sonny), and a sister, Lois Davidson.

She is survived by her older brother, James David (Jay) Neely of Herbine, three children, Donald Young and spouse Karen of Sherwood, Janie Tooke and spouse Johnny of Rye and Ava Cantrell and spouse James of Rye, sisters-in-laws, Dorothy Neely of Rison and Helen Young of Little Rock along with four grandchildren and three great-grandchildren.

The family would like to thank Arkansas Superior Care and Arkansas Hospice for their assistance during the difficult final months of our mother’s life. Memorials may be made to Union Cemetery or Arkansas Hospice.