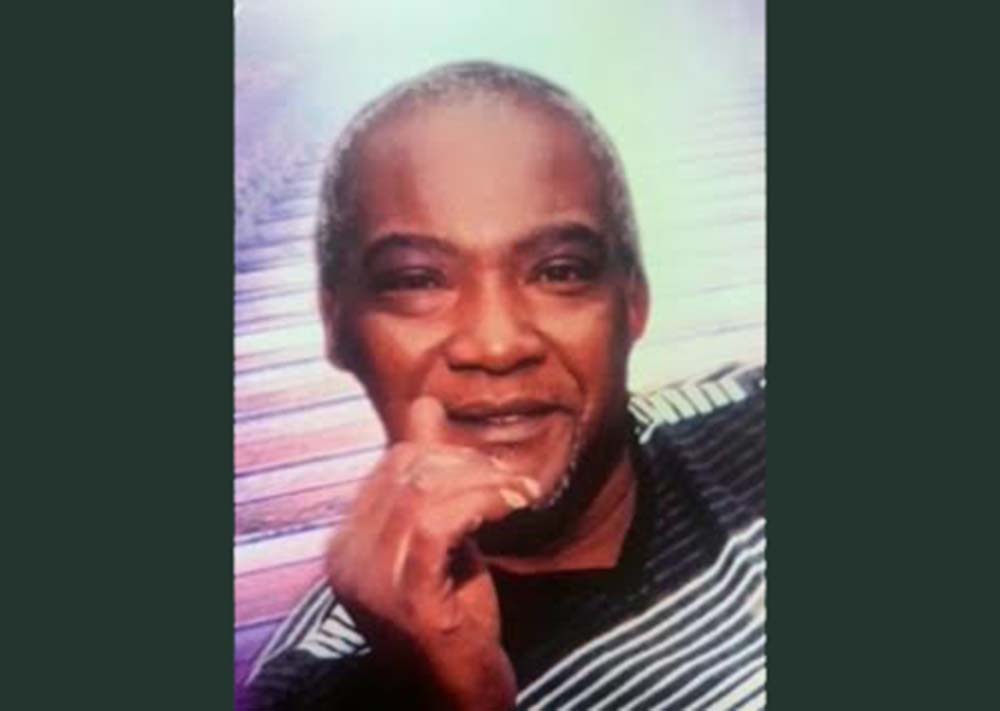 Rickey attended the Warren Public School System and was a member of the great Class of 1977. He attended Henderson State College for two years and returned to Warren. He worked at Potlatch, Robbins, as a substitute teacher, and the Human Development Center until his health failed.

Rickey was a loving husband, father, grandfather, brother and uncle. He loved to fish, play Spades, Dominoes, cooking, entertaining family and friends with his delicious meals. He also loved music and dancing.