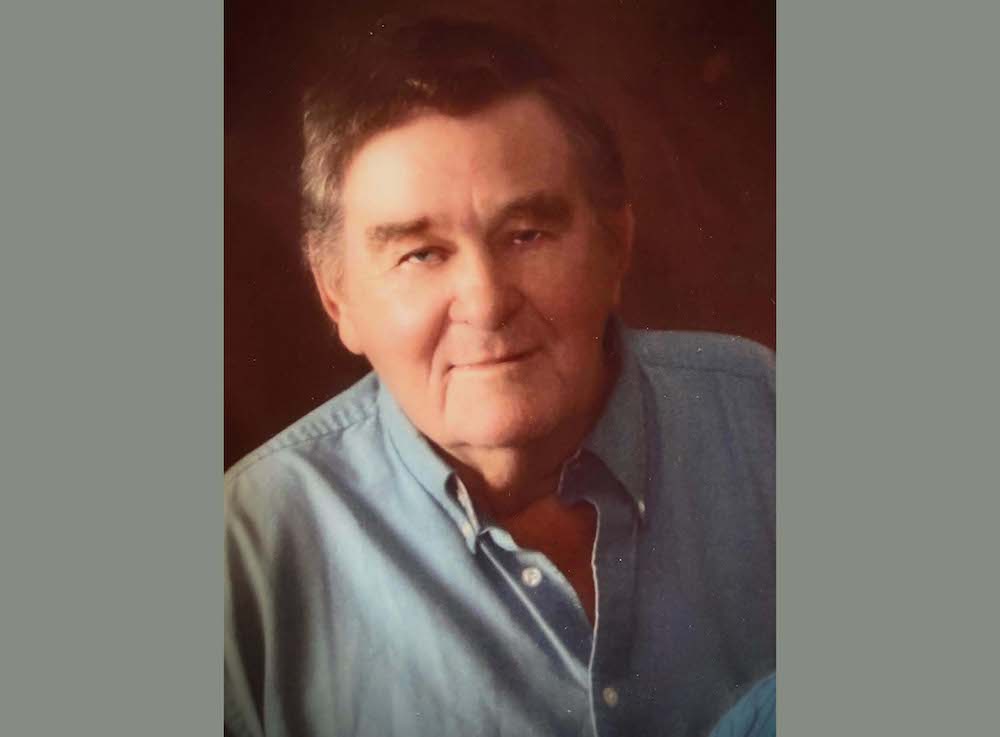 Samuel “Sam” Mercer, age 84 of Rison, passed away Saturday, August 13, 2022 at his home surrounded by all of his children. He was born April 7, 1938 in the Pansy community to the late Earl and Alma Gavin Mercer. In addition to his parents, he was preceded in death by daughter Glenda Sue Mercer, two brothers, Joe Mercer and Earl Kelly and one sister, Robbie Ashcraft. He served in the National Guard from 1961 to 1967. He was an employee of Viking Bag company in Pine Bluff, AR for 14 years and a lifelong cattle and poultry farmer. Sam was a member of Union United Methodist Church in Rye, AR.

Sam was known by many as a.k.a. “Uncle Nude” and lovingly referred to as “Pappa” and was the true definition of a “Jack of all trades.” Sam loved fishing, horseback riding and even had a few wild rounds as a bullrider against Brenda’s best wishes at times. Even though Sam was “daddy” to four children, he always had a house full of people whom he loved and considered family.