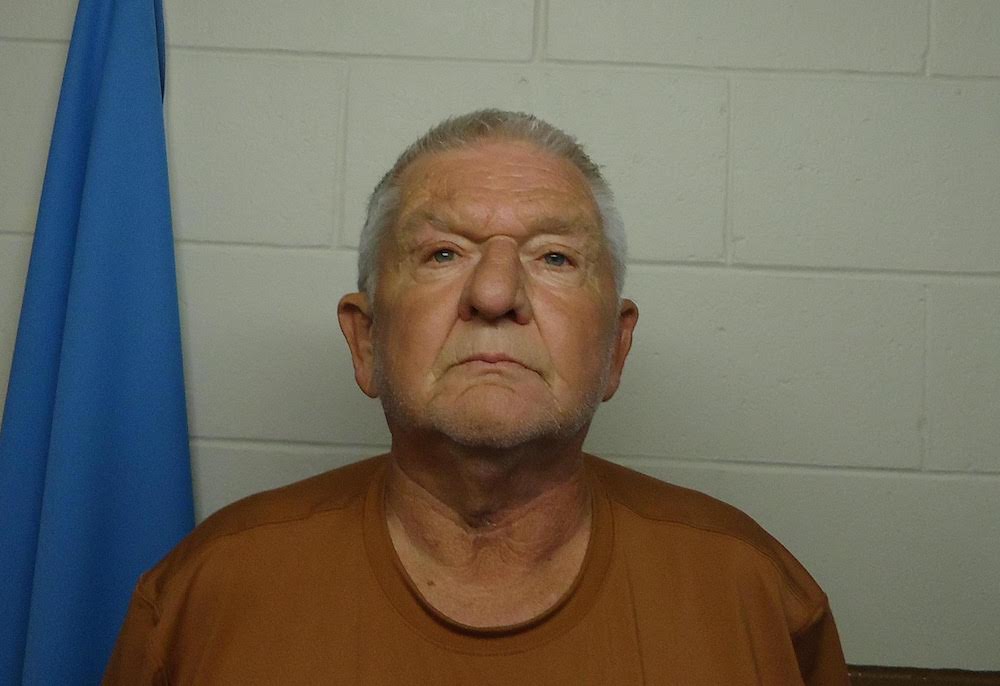 According to the Warren Police Department Daniel(Danny) Ray Cook of Warren was arrested Wednesday, August 3, 2022 on multiple counts of felony theft of property.

On Tuesday, August 2 a probable cause hearing was held in front of Judge Crews Puryear concerning an alleged felony theft of property by Cook. Judge Puryear found probable cause and issued an arrest warrant.

Then Wednesday, August 3, a separate probable cause hearing was held in front of Judge Robert Gibson in regards to another alleged theft by Cook. Cause was found to exist in that case as well, and another arrest warrant was issued.

Cook was arrested on both warrants Wednesday. Judge Gibson held a first appearance hearing on both charges. Bond was set at $7,500 commercial.

Cook is owner of Cook’s Heating and Air. He is also the former publisher of The Eagle Democrat, which was sold earlier this year.

Saline River Chronicle will continue to follow this case and update our readers as new details become available.