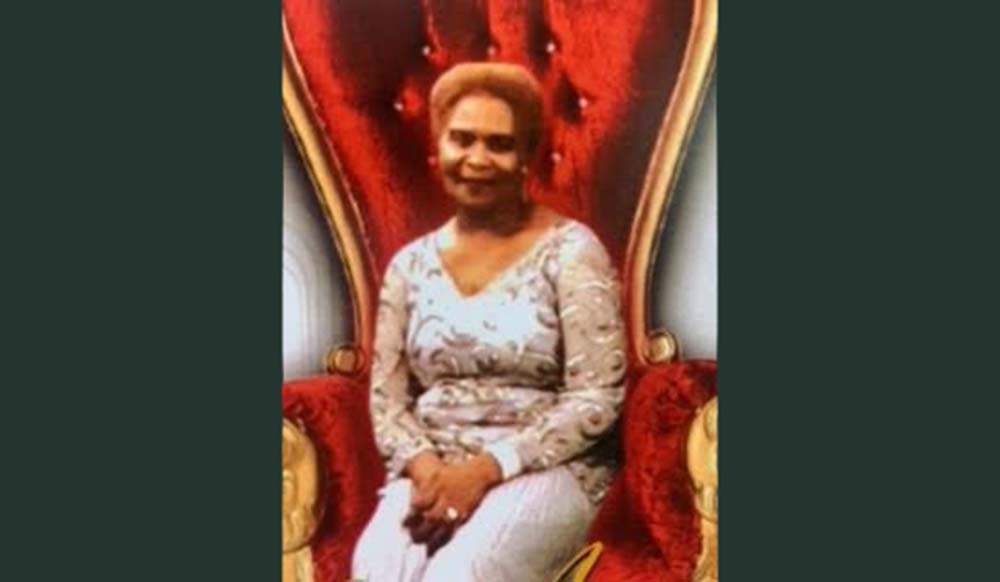 Bobbie Ann Davis Hudson, 71, of Warren, passed away September 4, 2022. Born June 21, 1951, she was a daughter of the late General and Romelia Bowie Davis. She was a 1970 graduate of Warren High School and a member of Mt. Zion Baptist Church South Warren.

Bobbie Ann worked at Jack Winters/LaDonna for about 19 years and Bradley County Medical Center in Dietary for 6 years until her health failed her. Her hobbies included decorating her house, enjoying her family, shopping, ordering her clothes from Ashro and Midnight Velvet catalogue. She thoroughly loved to dress and enjoyed attending church.

Bobbie Ann married Riley Hudson on April 15, 1972. They were married 50 years and their union were blessed with three children, Bernard, Angela and Londa.