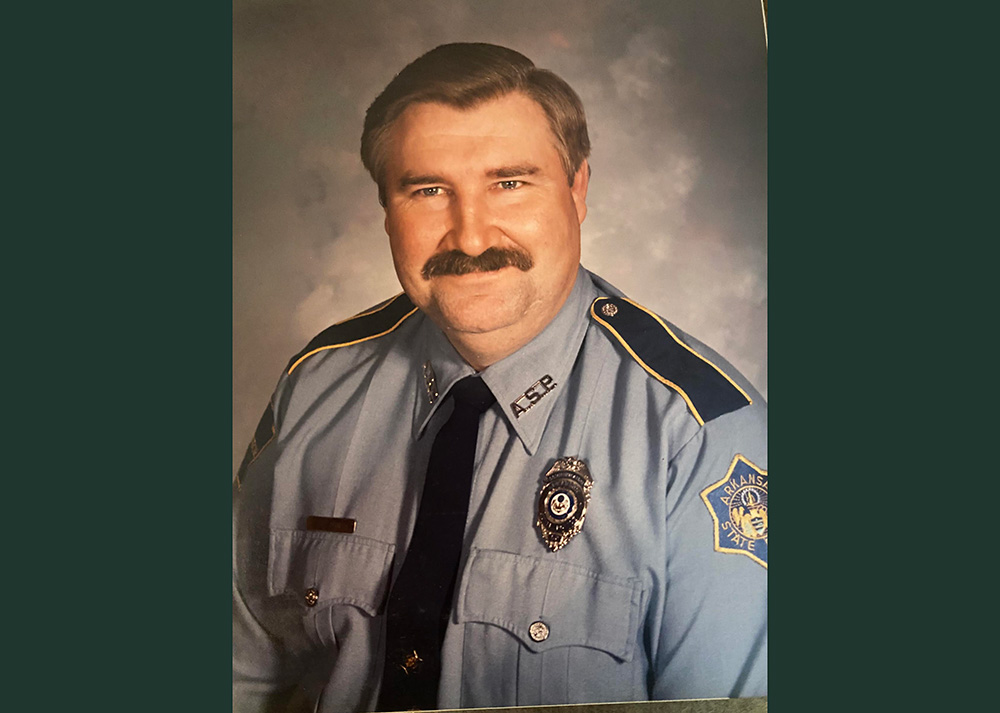 Jimmy Ray Smith, age 70 of Warren, AR passed away on Monday, September 12, 2022 the Medical Center of South Arkansas in El Dorado, AR. He was born on May 22, 1952 in Warren, AR to the late William (Billy) Lee and Frances Smith. He graduated from Warren High School and attended UAM. Jimmy was an active member of Chester Street Church of Christ in Monticello, AR. He served in the National Guard for 16 years, worked 29 years with the Arkansas State Police as Chief Dispatcher and was a life long carpenter.

A memorial service was held at 10:00 a.m. Saturday, September 17, 2022 at Crossroads Cemetery. In lieu of flowers, memorials may be made to the Bradley County Retired Teacher’s Scholarship; 223 Bradley 21 Road, Warren, AR 71671 and/or Junior Auxiliary of Warren, Specifically for Angel Tree adoption; P.O. Box 167 Warren, AR 71671.