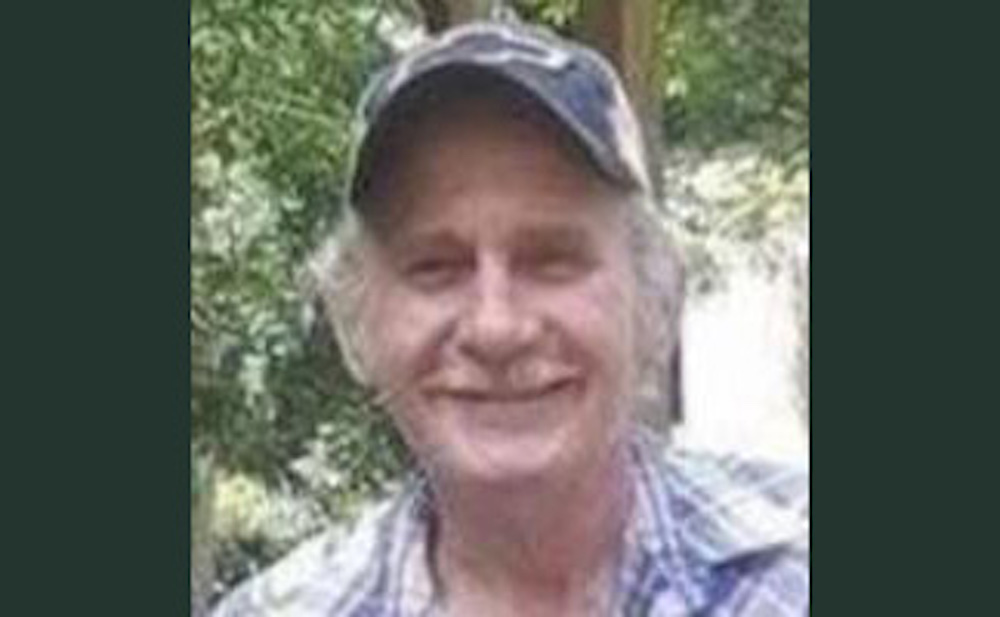 Joe Charles Scroggins, 76, of rural Fulton County near Hardy, Arkansas passed away at his home Friday, September 9, 2022. He was born September 8, 1946 in Bradley County near Warren, Arkansas to Hurley and Annie Mac Smith Scroggins. Joe served in the U.S. Army in Vietnam and had worked as an automotive mechanic; he could fix anything. His hobbies included playing computer video games, especially online poker with his brother. He thoroughly enjoyed his retirement to Shade Tree Resort where he could have peace and quiet watching the creek go by.

A memorial service with military honors will be for family and friends at 3 p.m. Saturday, September 17, at Joe’s residence.