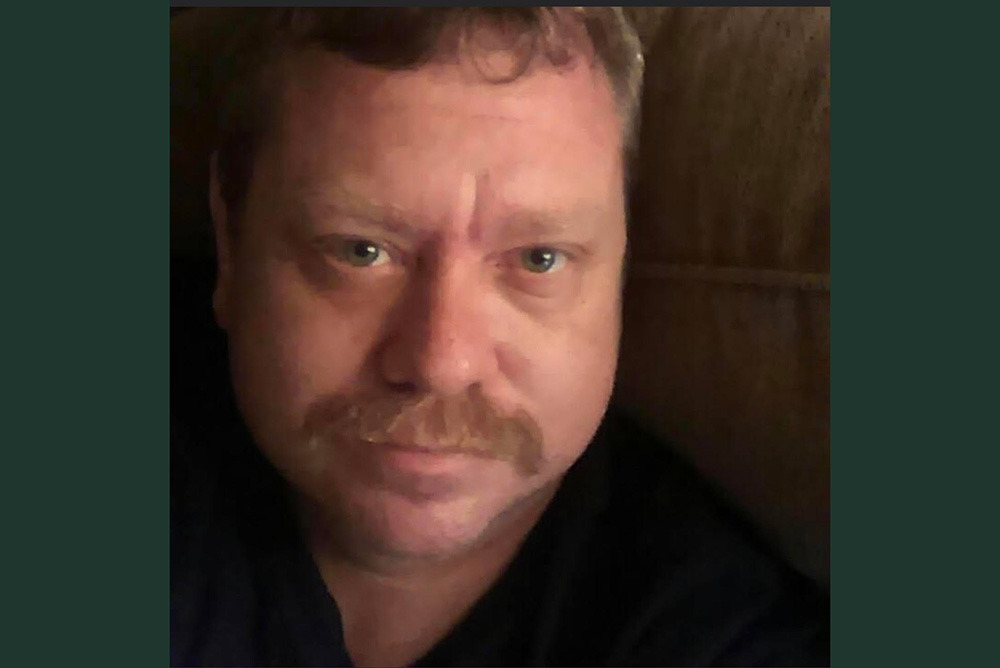 Jonathan Lee Ferrell age 51, of Johnsville, AR died Tuesday, September 20th, 2022 as a result of a motorcycle accident. He was born February 28th, 1971 in Warren, AR a son of the late Cecil Ferrell and Patsy Roam Ferrell. He was a 1989 graduate of the Hermitage public schools, attended Calvary Church in Johnsville, AR and was a retired truck driver, where he was known for his truck driving skills. Also proceeding him in death are brothers Glenn Thomas Ferrell and Danny Laron Ferrell.