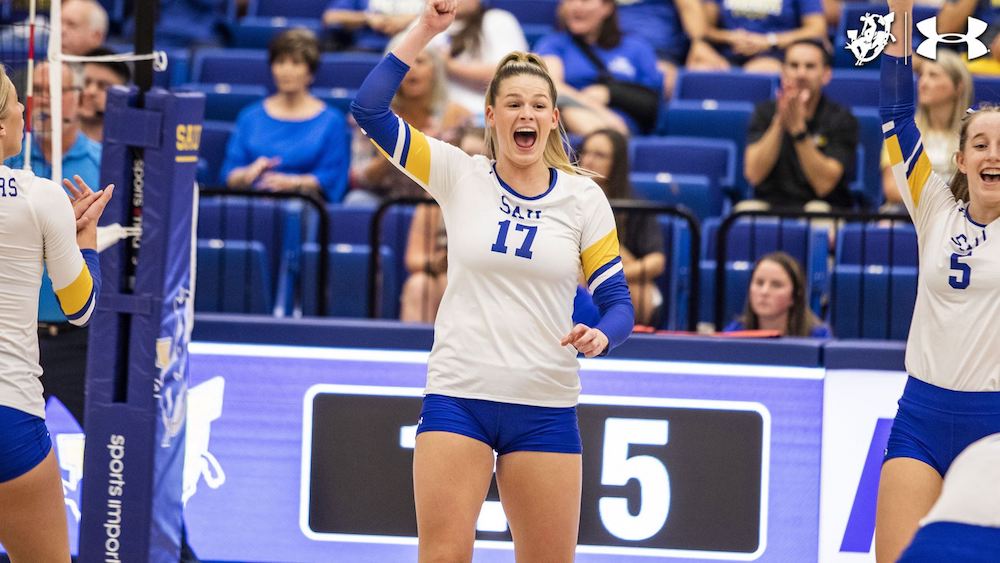 A win in Arkadelphia would serve as the first back-to-back wins for the Muleriders since the SAU tri-match on September 18, 2018, when the Muleriders beat UAM (3-2) and Williams Baptist College (Ark.) (3-0), and the first back-to-back GAC wins since November 2015, when the SAU beat Ouachita (3-1) on the 10th and Henderson (3-0) on the 12th to close out the regular season.

Their 1-1 record in the GAC represents the first time the Muleriders are .500 in conference play since November 5, 2015. This mark sets SAU as one of nine teams who have won a conference matchup thus far. The Muleriders are taking on one of the three schools who have yet to find victory in the GAC. Ouachita is 0-2 in conference play after falling 2-3 to UAM and 1-3 to Harding. The Tigers are 2-3 at home this season.

The last time these two teams faced was November 4, 2021 in Arkadelphia where Ouachita edged SAU 3-1 (23-25, 25-22, 21-25, 19-25). In their last matchup with OUA, the Muleriders had a .186 attach percentage for the match. Kenadee Poye recorded a season-high 12 kills and was followed by Landry Rogers with 10. Morgan Schuster tallied a game high 41 assists to go along with nine digs in the contest. Samantha Still accounted for more than a third of the team’s 58 digs and finished with a game-high 21.

Schuster looks to make Mulerider history as she is just two assists away from taking over the current career mark of 2,423, a record set in 2015 by Taylor Reaume over a two year stint with the Muleriders.
First serve is set for 6 p.m. Live coverage links will be available at www.MuleriderAthletics.com.