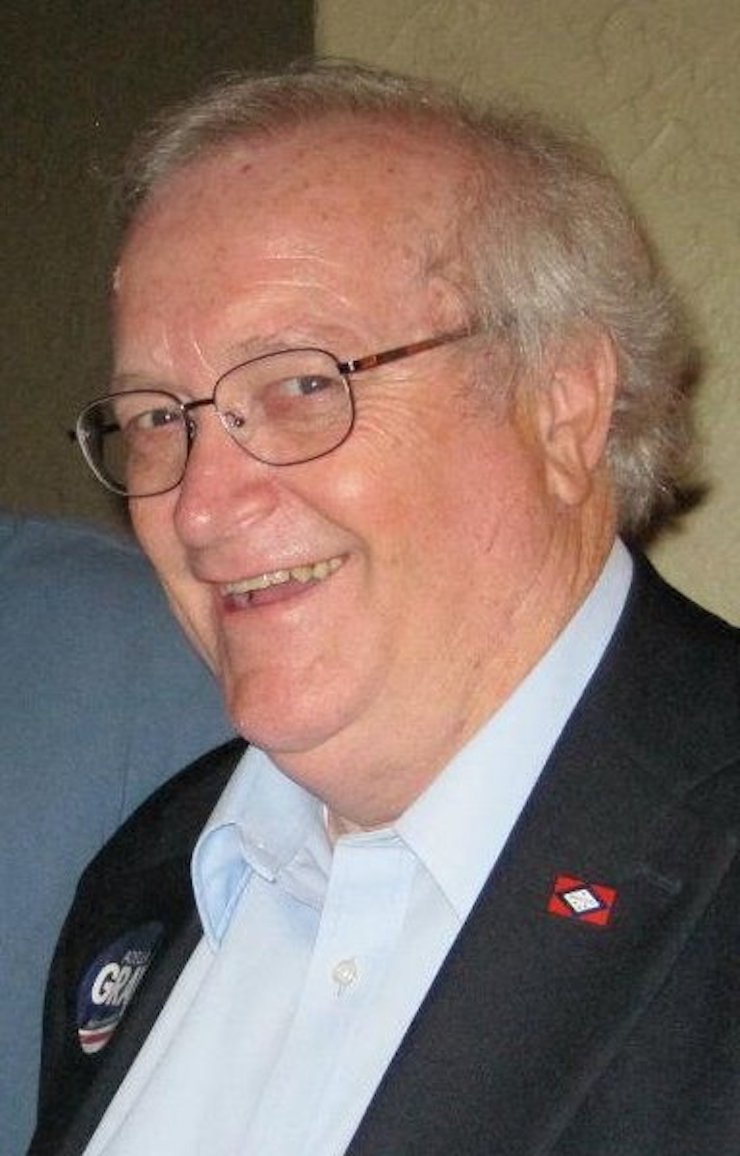 Maylon Rice, a native of Warren, former newspaperman at McGehee, Wynne, Bentonville, Little Rock and Fayetteville, who is now retired, won three awards in the contest. Rice grew up working for the Eagle-Democrat after school in Warren.

Rice won Best Political Column for the Washington County Enterprise Leader in Prairie Grove, for a small sized weekly newspaper with a column written headlined: “Putting People’s Faces On The Covid-19 Numbers.” Each column writer must submit three separate columns for an entry in this category.

In a rare occurrence, another of Rice’s three entries in the Best Political Column category, “Asa Shows Concern For Others Over Politics In Covid Battle,” was judged as the Second-Place winner in the category.

Rice won both first and second places in Best Political Column. Rice writes a political column each week and the columns are picked up and reprinted in the Siloam Springs Herald-Leader, the Bella Vista Village Voice newspapers along with the Washington County Enterprise-Leader which is printed for the Farmington, Prairie Grove and Lincoln communities in western Washington County.

The feature story was on the personal efforts taken by Susan Parks-Spencer, a local author and historian to finish a World War II era diary of the Parks family in Prairie Grove from war time letters, diaries and newspaper clipping of the community. This feature article was also published in the digital edition of the Northwest Arkansas Democrat-Gazette last summer.

As Rice does for the Saline River Chronicle, he draws no pay or salary for these articles.

This year’s event, held virtually for APA members. The Michigan Press Association, judged the Arkansas’s newspapers awards of stories, columns, and articles written in 2020, is the annual Better Newspaper Contest for the state association.