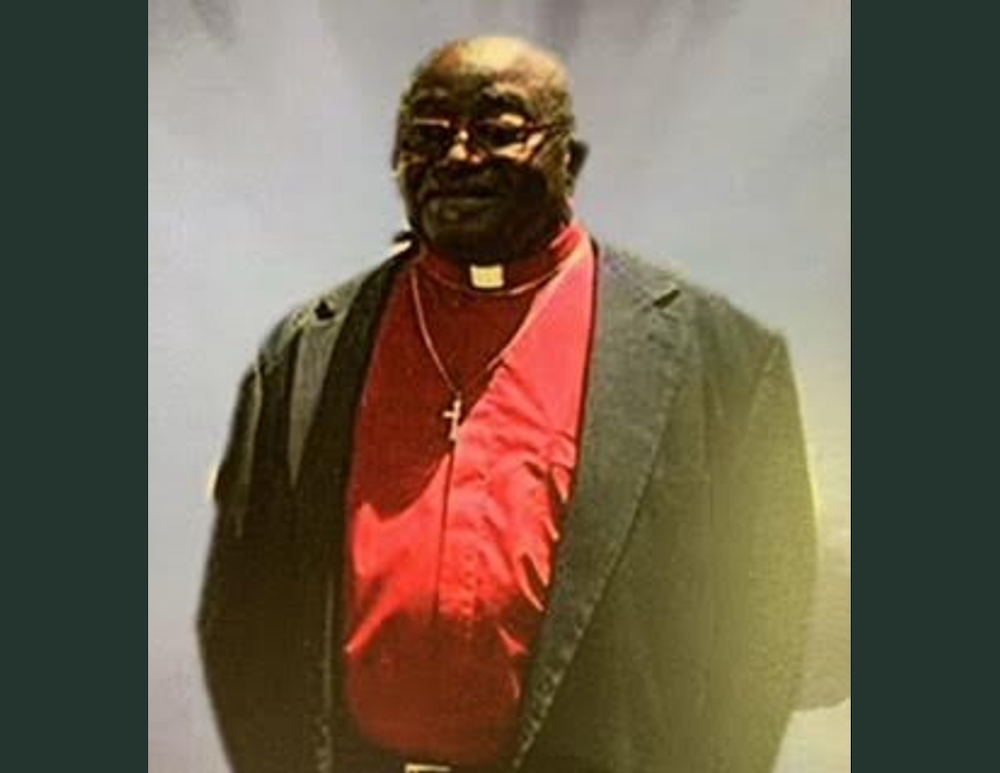 Rev. Eugene Jones Sr., 65, of Warren, died August 13, 2021. Born November 8, 1955, he was a son of the late Henry and Fannie Williams Jones. He accepted Christ at a young age, and he preached the Gospel and pastored several churches throughout his lifetime. He was currently the minister of music for Bethel AME Church. He was a great influence in the community and surrounding areas with his music. He even made a CD entitled “Stay Around a Little While Longer.” He loved people and was a great counselor. He spent 32 years employed by Robbins Witt Plant, now known as Armstrong Hardware Flooring in Warren, until he retired.