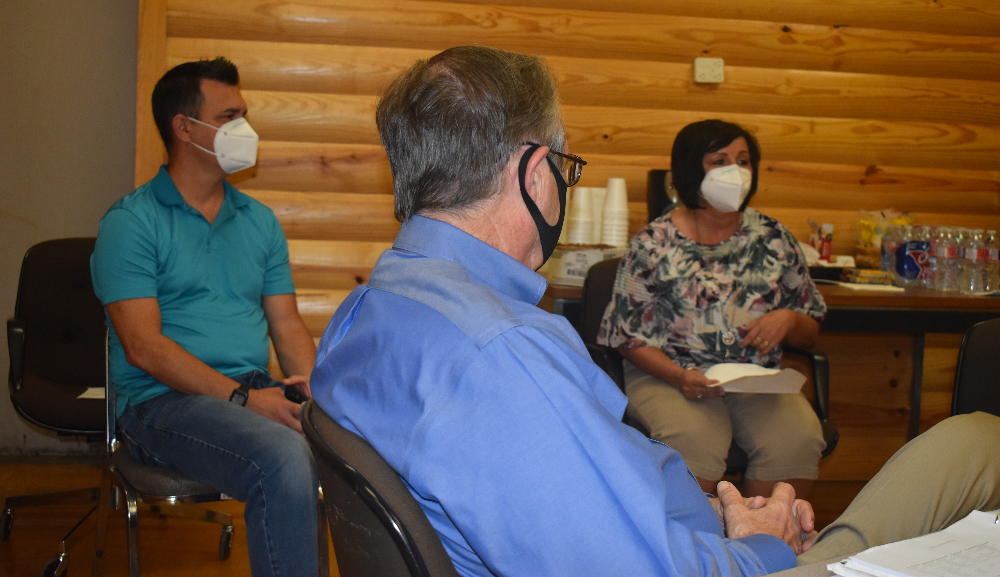 The operations of one of Bradley County’s largest employers were explained to Bradley County Economic Development Corp. board members Monday night.

Wargo said the biggest challenge they faced was in getting enough employees who could pass a drug test. In recent applications, about 40 percent of the applicants could not pass the test.

Harvey said the center currently employs 234 workers, plus several contract workers, with room for about 60 more. They have an annual payroll of about $8.1 million. The center serves 90 clients and is licensed for 100. A majority of the employees live in Bradley County but several also live in surrounding counties.

Construction is nearing completion on a $1 million multipurpose building, with a second phase estimated at $500,000. Another $3 million will be spent to renovate four homes. A dining facility expansion is also planned.

Vocational programs include shredding newspapers for recycling, which earns wages for clients. A contract with Kohler Corp. results in clients repairing bathroom fixtures.

The main goal of the center is to transition clients into the community setting, with several success stories made.

Pennington also said American Rescue Plan funds of $500,000 had been received and another $500,000 should be received next year. She said the money doesn’t have to be spent until 2024. Hudson said Banks had received $11,000 and will get the same amount next year. Hermitage also received some funds and Bradley County Judge Klay McKinney said the county will receive a total of $2,090,000.