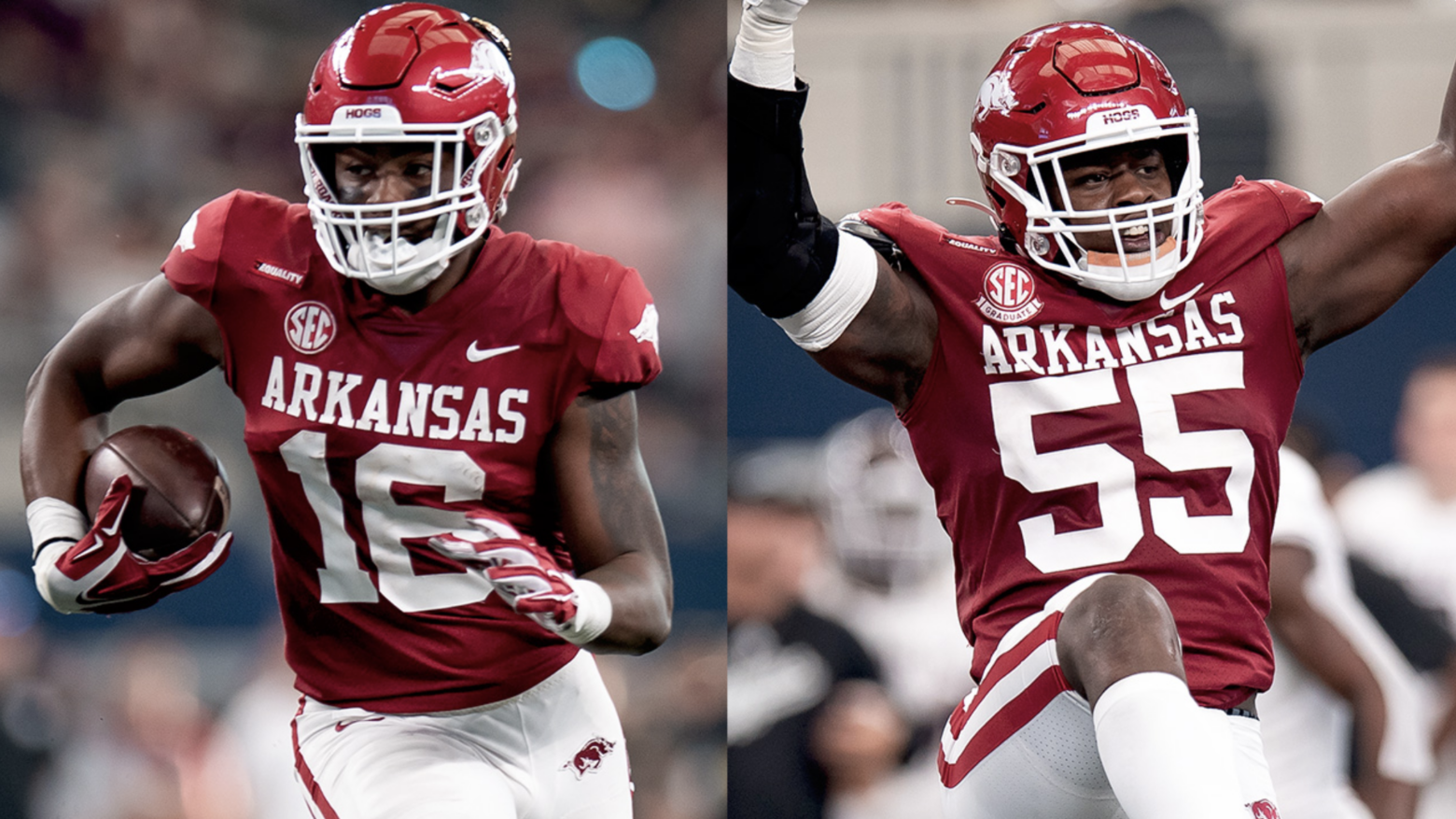 Burks posted season-highs of six catches and 167 receiving yards with a touchdown against the Aggies. He recorded his sixth career 100+ yard receiving game, which is tied for sixth-most in a career in program history. The junior scored on an 85-yard reception in the first half, his second-longest reception of the year after logging a 91-yard touchdown catch the week prior against Georgia Southern. This season, Burks ranks third in the SEC and 22nd nationally, producing 373 receiving yards. Burks is the first Razorback to earn SEC Offensive Player of the Week accolades since Rawleigh Williams III on Nov. 19, 2016.