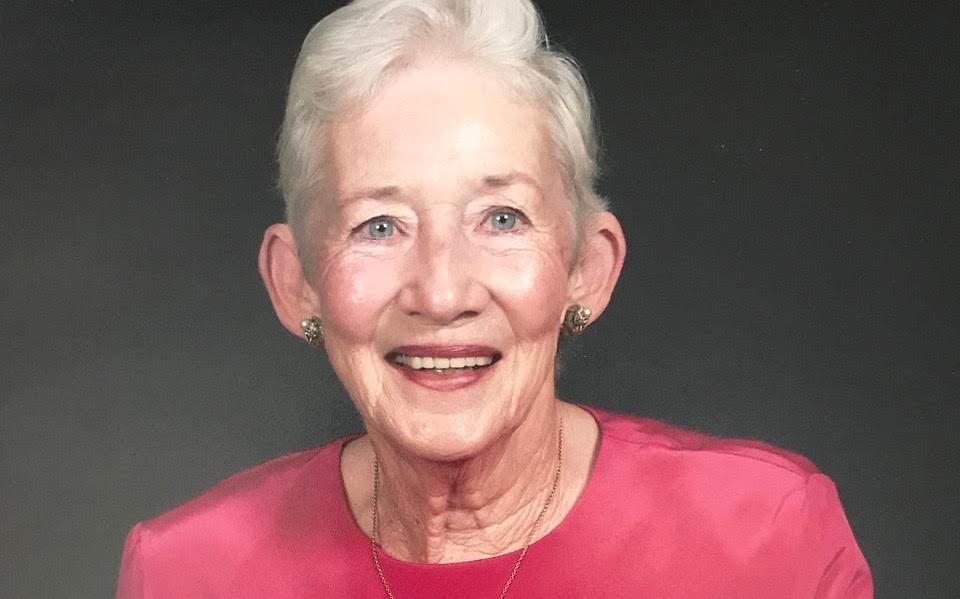 Born November 25, 1931, in Warren, she was a daughter of the late Henry Franklin Peek and Mary Jane Oakley.  Susie and her late husband, Harold Edward Simmons (1927-1995), whom she married January 25, 1953, were longtime members of Immanuel Baptist Church of Warren.

Susie was a dedicated wife, proud mother and enthusiastic homemaker.  She loved to garden, travel, and cook, and was locally-famous for her homemade dinner rolls.  She was not famous for her punctuality.  Before marriage, she worked as a telephone switchboard operator, an early communications position.  Those close to Susie know that armed with her innate gift of gab, this was a career in which she was destined to flourish.  Harold’s favorite joke was always the old bit, “Did Mr. Smith have any last words? No; his wife was with him right to the end.”