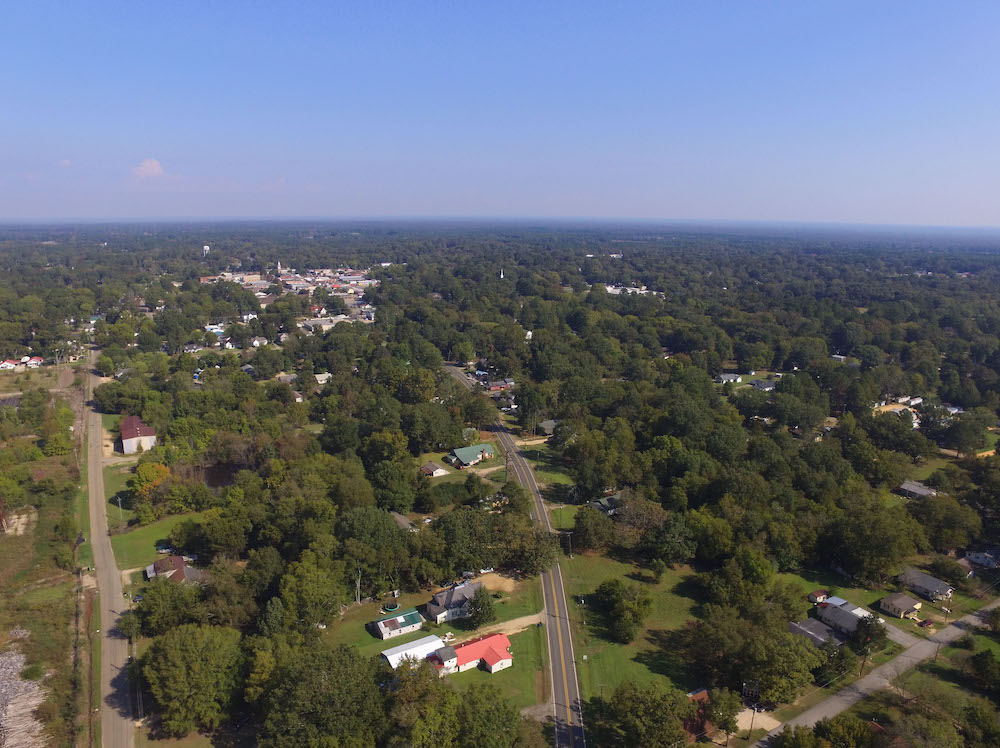 A recent copy of “City and Town” magazine, a publication of the Arkansas Municipal League has listed the 2020 populations of the 500 municipalities of Arkansas, showing Warren’s recorded population as 5,453. This information is provided by the United States Census Bureau.

The numbers show the total population of Arkansas at 3,011,534, with 66.5 percent living in a city within the state. The State of Arkansas’s population grew 3.3% over the past 10 years with the vast majority being in northwest Arkansas. Little Rock gained population, but at a slower rate than some other communities, with a population of 202,591.

In Southeast Arkansas, the populations range from:

Very few communities outside of Northwest Arkansas grew, and some just by a small margin.

Countywide populations in South Arkansas fell by percentages across the board. Examples include(in percentages):

Monticello is ranked 43 in size of Arkansas cities and Warren is 64. Stuttgart is ranked 46. Outside of El Dorado and Pine Bluff, Monticello, Warren, and Stuttgart are the top three towns in size in Southeast and South Central Arkansas. Sheridan is slightly up by 317.

Interestingly, the economic growth of most of these communities is up, although the populations have shrunk. What we have seen over the years is a passing on of a large part of our aging population and a reduction in the number of timber related jobs over the years as modernization has lessened the number of employees needed to produce products. For example, Potlatch(now Potlatchdeltic) worked well over a thousand in the 1950s and 1960s. The 1970s and 80s saw the gradual reduction of the numbers although the businesses for the most part remained and continued the same or more production. Efforts have been made and some were successful in bringing in new industry. But, the number of jobs has not kept up, causing many people to relocate for jobs and higher tech or higher education type jobs. The fact is even the timber industry consists of jobs that require a higher degree of training and education.

Every community in Arkansas and throughout the nation is seeking more jobs and more population. Numbers have a large impact on the amount of state and federal funding available to the communities and the ability to secure grants. It also impacts the day-to-day community economy.

So, what do communities do to grow? There is not an easy solution or perfect plan to follow. That will be discussed in a future editorial.

Editorial comment: There is concern that the total numbers are not completely accurate and a better job needs to be done getting the count completed 100%. As of now we have to live with the numbers provided by the Census Bureau.