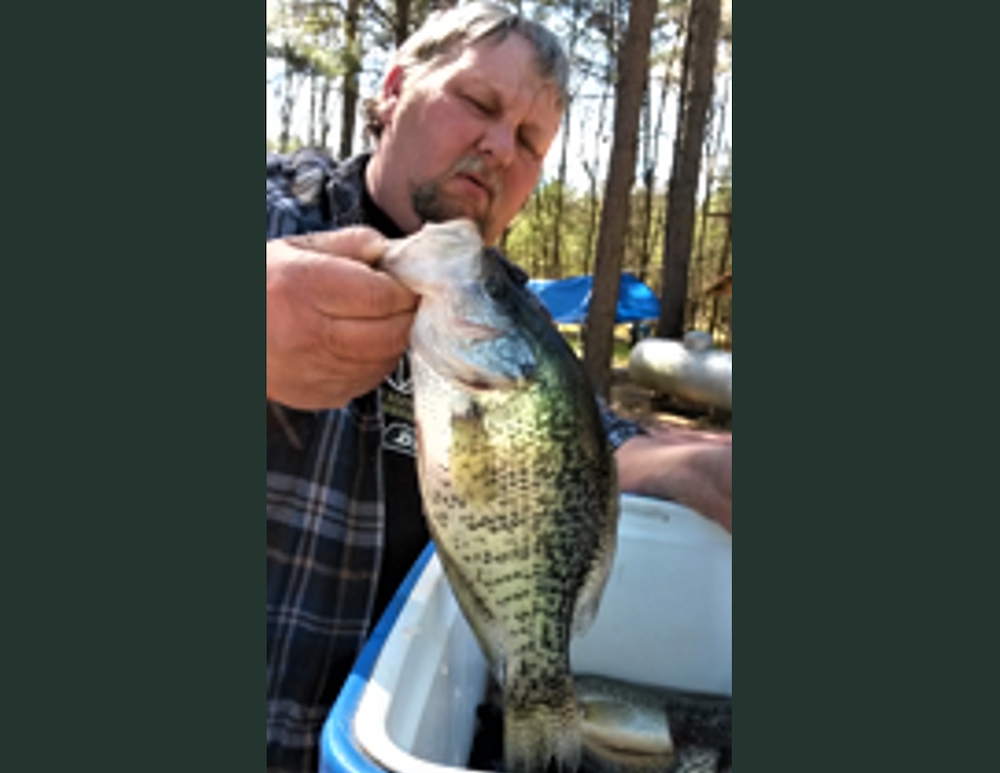 David Bradford age 52, of Banks, AR died Monday, October 25,2021 at his home in Banks, AR. He was born June 15th, 1969 in Warren, AR a son of Joe Bradford and Alice Faye McMurry Bradford, Banks, AR. He was a 1987 graduate of the Warren Public Schools. David loved to turkey hunt deer hunt and fish, he spent his working career in Pest Control, David had 20 plus years with Esco and Mr Bug, working all over South Arkansas, where he met numerous people and made many friends. Also proceeding David in death is his paternal grandparents, Ed and Iver Bradford and maternal grandparents Eddie and Margie McMurry.