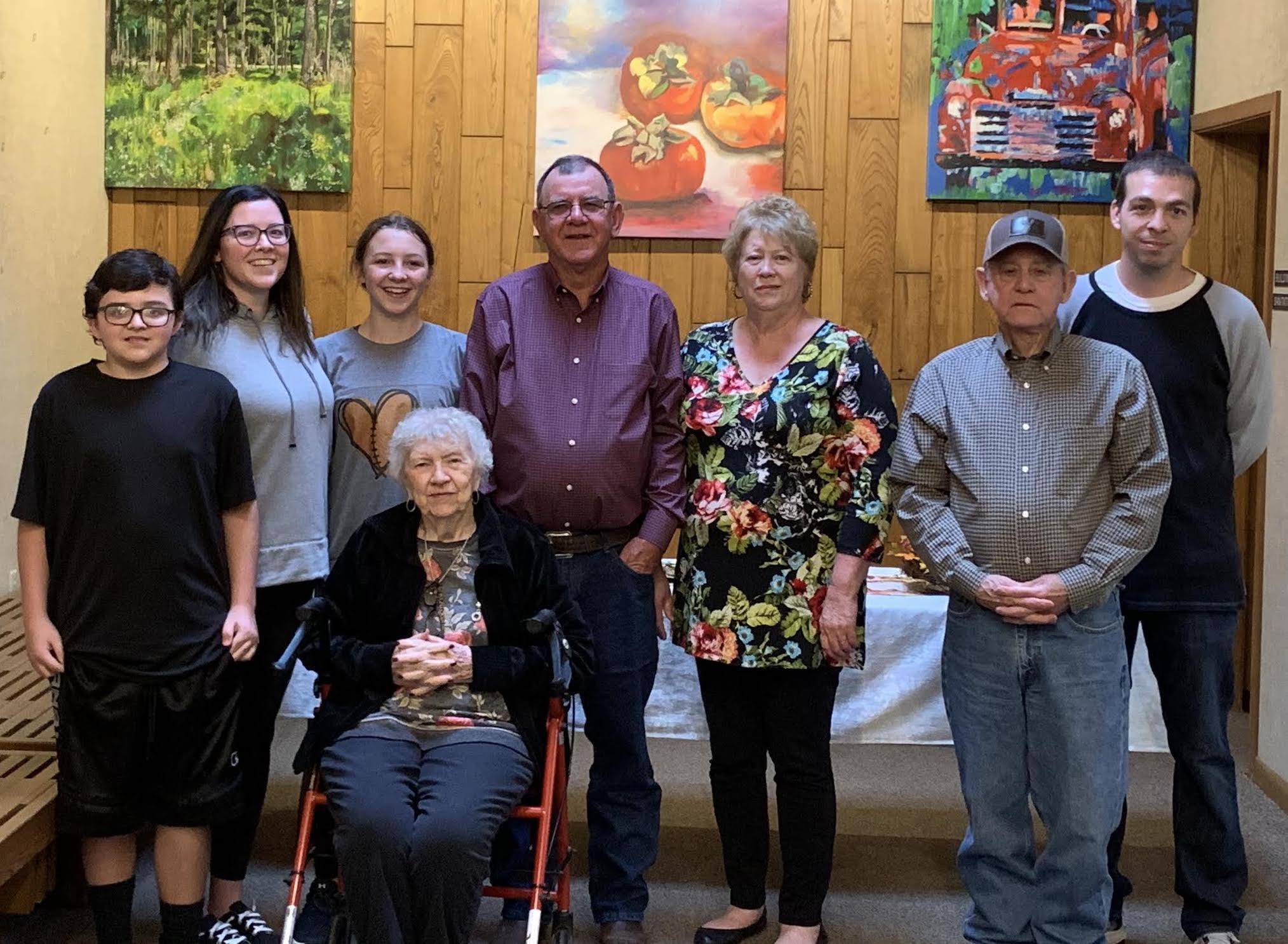 Family, co-workers, friends and City officials gathered Friday afternoon, October 29 to thank Ricky Joe Davis for his work and efforts as City of Warren Street Foreman. Mr. Davis went to work for the City of Warren in 2014 after a career in manufacturing. He served under Mayor Bryan Martin and Mayor Denisa Pennington. Ricky Joe grew up in the Warren and Cleveland County area and is credited with doing a fine job as Street Foreman.

Among those attending the reception were former Warren Mayor Bryan Martin and the Senior member of the Warren City Council, Council Member Zack Burks.

Mr. Davis told former Mayor Gregg Reep, who was covering the event for salineriverchronicle.com, that he enjoyed his tenure with the City and the excellent street department employees he worked with. He said, with a smile, he looked forward to deer hunting without being on call 24 hours, seven days a week.