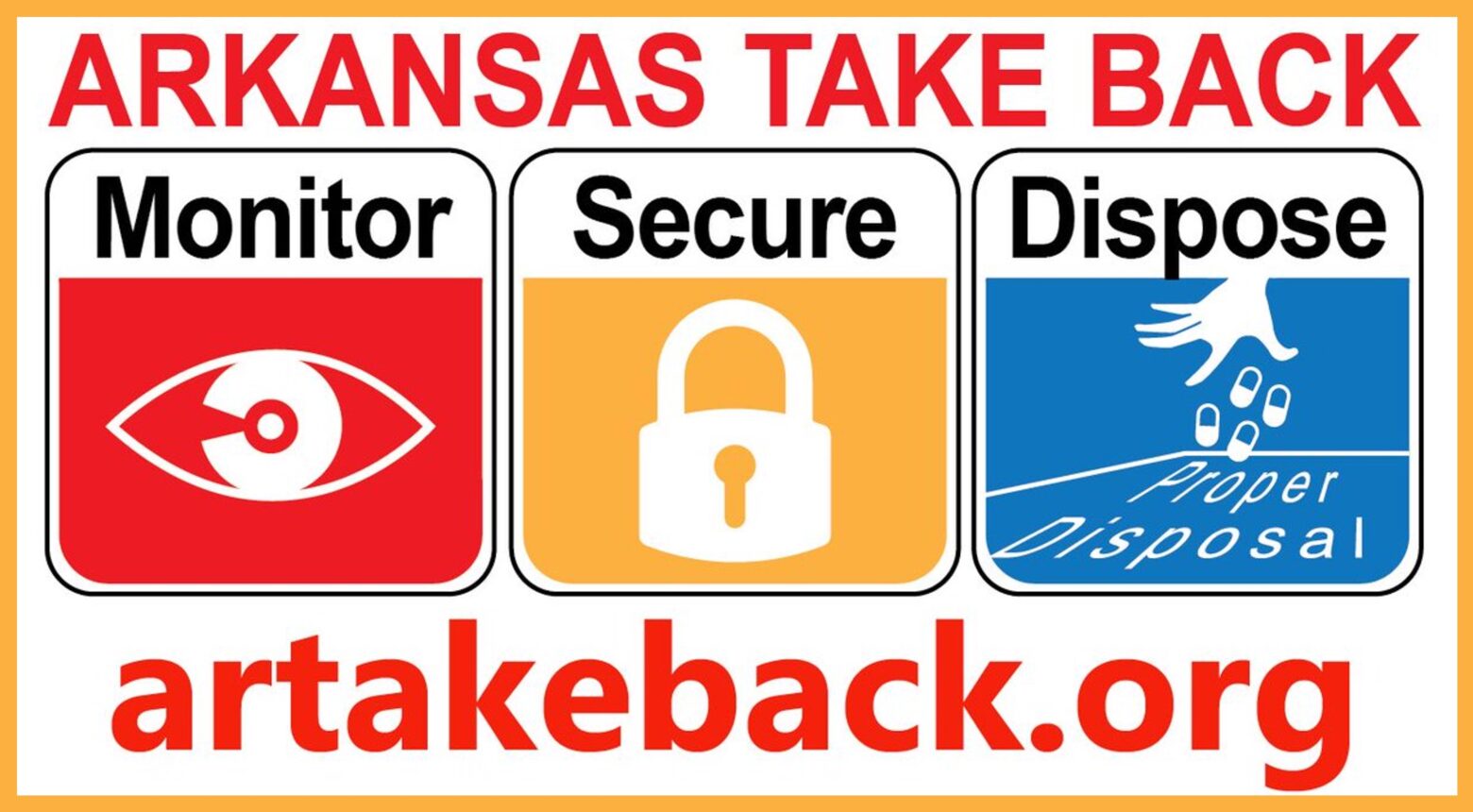 LITTLE ROCK – Arkansas Attorney General Leslie Rutledge is reminding Arkansans about the importance of the upcoming Prescription Drug Take Back Day on Saturday, October 23rd. The biannual event is an opportunity for Arkansans to clean out their medicine cabinets, taking any unused or expired medications to one of the State’s more than 270 drop-off locations from 10 a.m. to 2 p.m. At the April 2021 Prescription Drug Take Back Day, Arkansas collected the ninth largest amount of medications in the nation totaling over 28,705 lbs.

“Cleaning out medicine cabinets and turning in expired and unused medications to law enforcement during a Drug Take Back event can save lives,” said Attorney General Leslie Rutledge. “With overdoses on the rise during the pandemic, now more than ever we must continue to properly dispose of these prescription drugs.”

The event comes just after Attorney General Rutledge announced the state of Arkansas as well as cities and counties signed a memorandum of understanding which allocated the use of $216 million in national settlement funds from opioid manufacturers and distributors. This historic settlement in July 2021 provided needed relief to people across the country who are struggling with opioid addiction. The agreement includes Cardinal, McKesson, and AmerisourceBergen – the nation’s three major pharmaceutical distributors – and Johnson & Johnson, which manufactured and marketed opioids.

The Take Back event will be held at various locations across the State but year-round locations are also available and can be found at ARTakeBack.org. Since the program began, more than 72 tons of medication have been collected in Arkansas, which is an estimated 201 million individual pills.