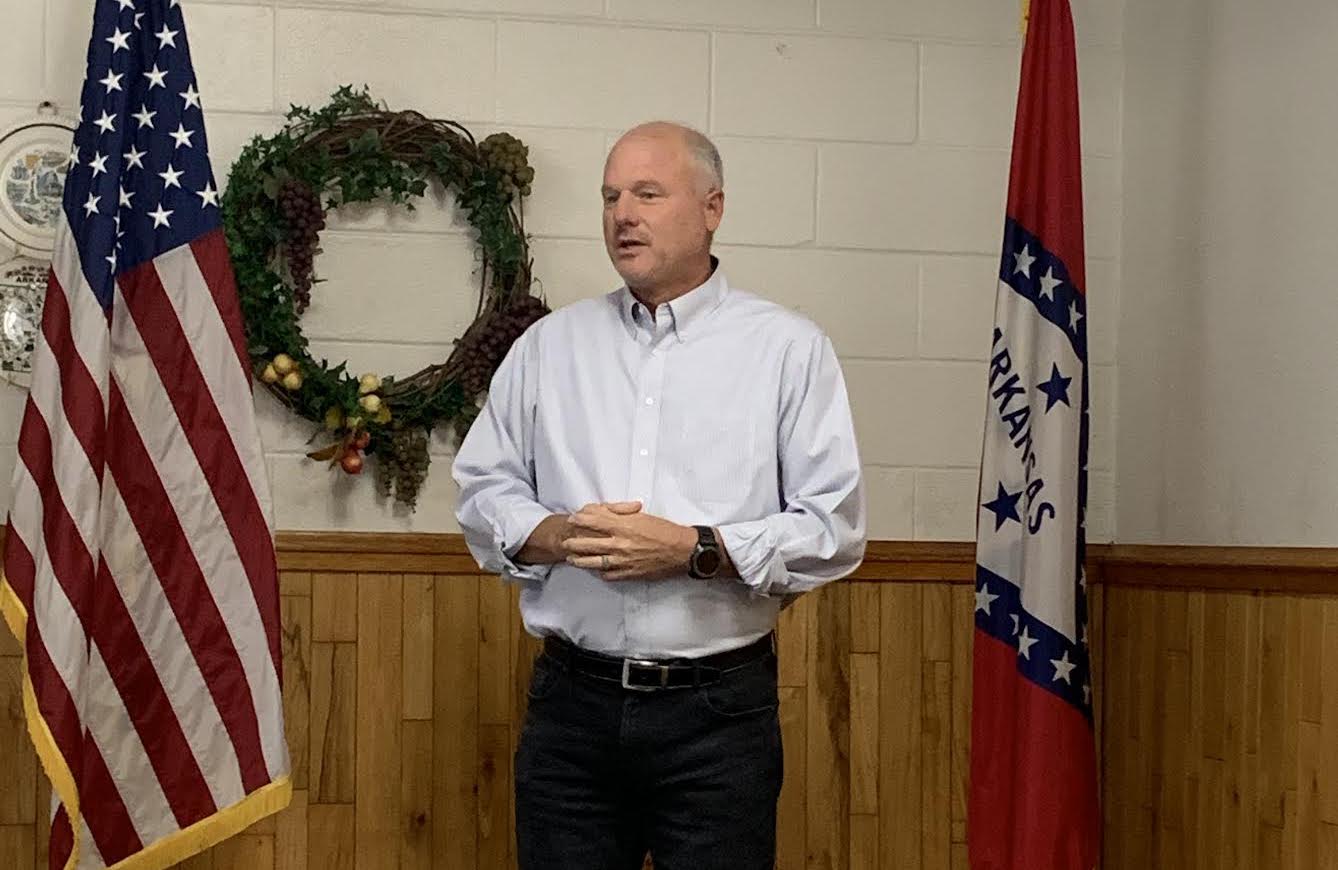 At a meeting of the Southeast Arkansas Political Animals Club conducted October 29 in Monticello, State Senator Jim Hendren spoke to those present about Common Ground Arkansas.

The organization was founded in January 2021 and aims “to bridge the partisan divide and restore civility and accountability to Arkansas politics.”

“The organization is led by pro-business Arkansans from around the State who believe in our shared Arkansas values, and are focused on creating an economic climate and quality of place where our children and grandchildren can thrive.”

Core issues of the organization are to elect good leaders, support pro-business, pro-Arkansas legislation, work against polarization and toward greater accountability, and to protect and celebrate Arkansas values and identity. Common Ground Arkansas needs funding and connections to build infrastructure and support problem-solving, centrist candidates in the 2022 primary and general elections. The organization is a 501(c)(4) nonprofit and all donor information is confidential.

Senator Hendren is a lifelong Republican who has changed his status to Independent. He is a nephew to Governor Asa Hutchinson (R). The Senator indicated he could not continue to serve in party politics that do not try to solve problems and seek only power and conflict. He went on to say in response to a question, that Common Ground is not a political party but will recruit candidates to run for all offices that share the values of the organization. They will support Democrats, Republicans and Independents as deemed appropriate. The Senator indicated that much is at stake if we are to keep a functioning democracy that gets things done.

Dr. John Davis, a professor of Political Science at UAM, heads up the SE Political Animals Club. The Club is open to everyone and there are no dues. The Club functions along the
same lines as Clubs in Little Rock, Northwest Arkansas and Northeast Arkansas.