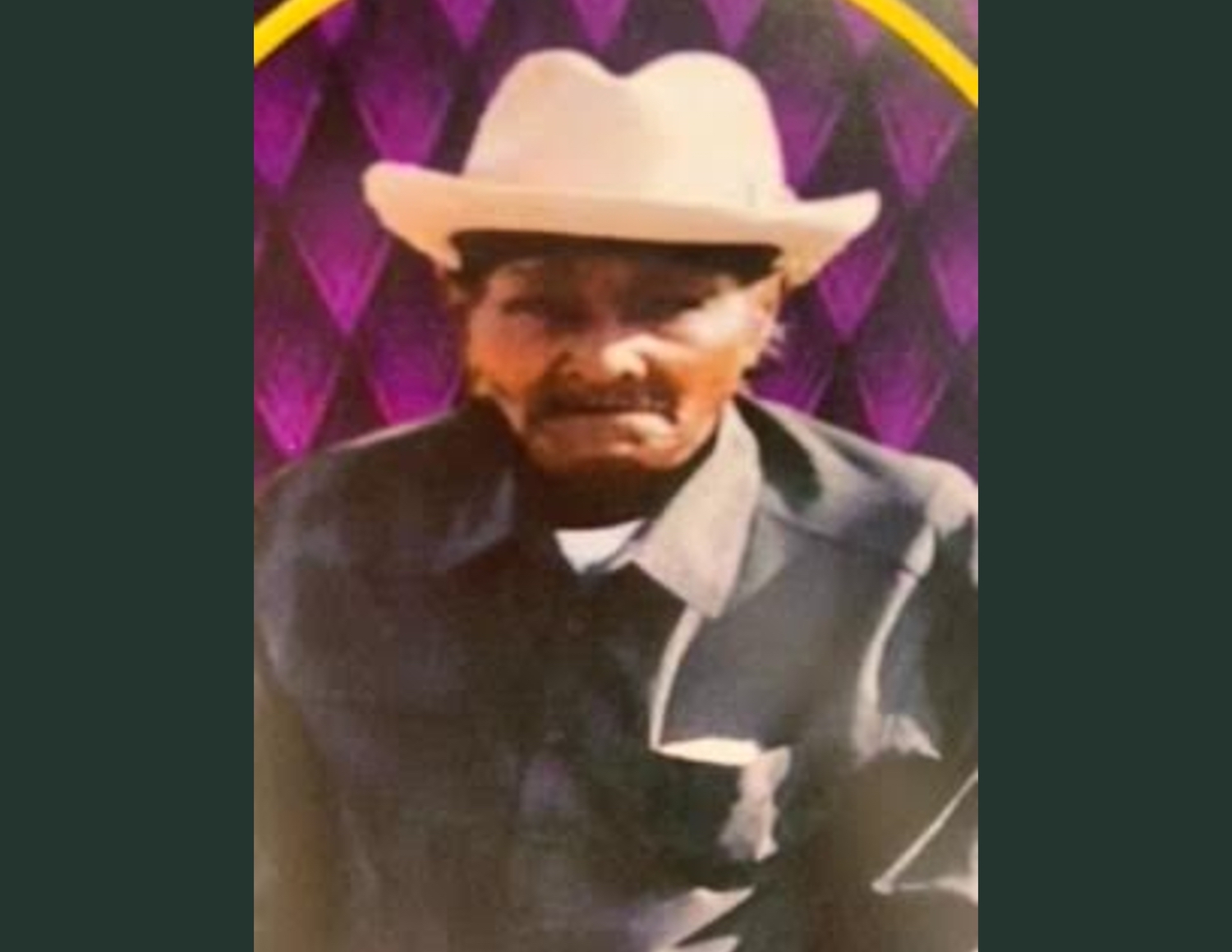 Theodore Roosevelt “Pistol” Hampton, 68, of Warren, died November 14, 2021. Born July 3, 1953, he was a son of the late Roosevelt and Susie B. Hampton. He joined Greater Hampton Chapel AME Church at an early age. He attended Hermitage School District.

He was united in holy matrimony to Nancy Sue Marks on January 6, 1989. To their union four children were born.