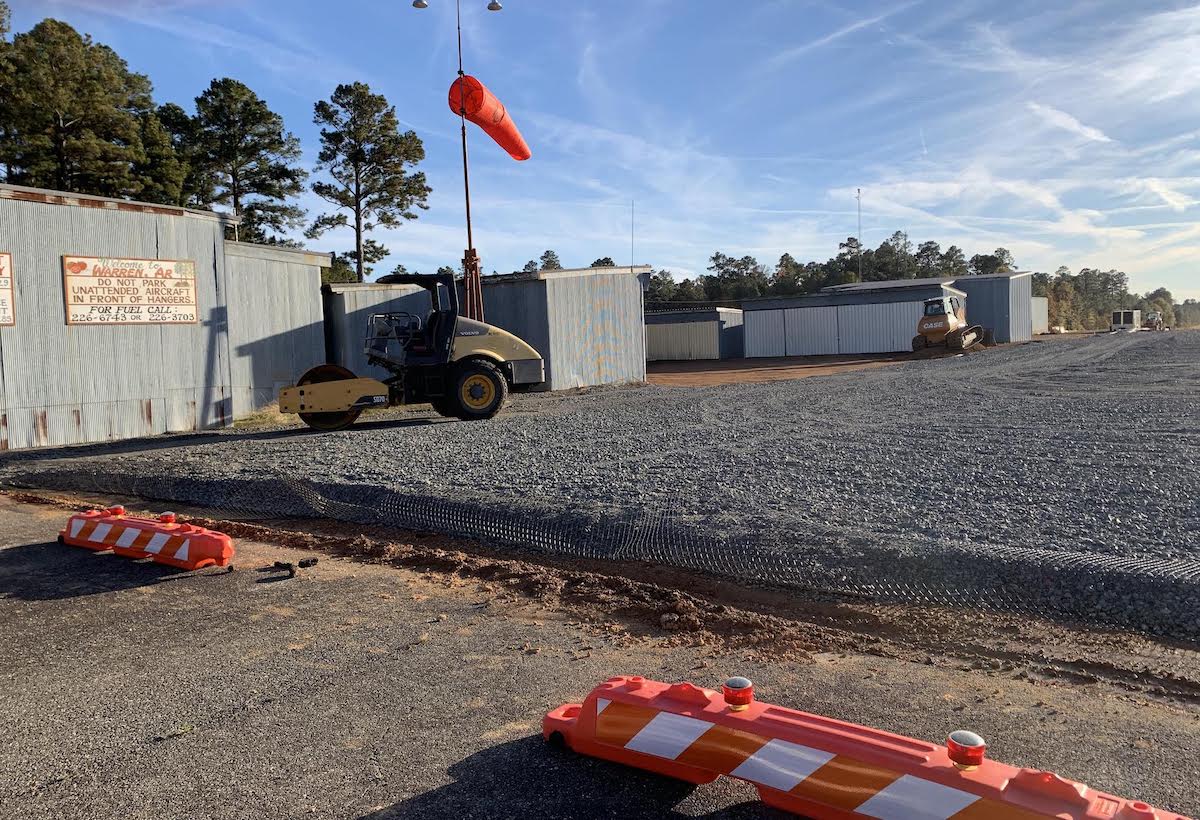 Major improvements are underway on the Warren Municipal Airport located just South of the City of Warren. Parking aprons are being reconstructed and an area for new hangers is being built. The work is being primarily paid for by grant funds secured by the City.

The airport is home to several planes and flying lessons are available through a local instructor. The airport is used by private and corporate aircraft and is important to Warren’s economic development efforts. The airport is owned by the City of Warren and is managed and regulated by the Warren Aviation Commission. Hangers are available for rent, and aviation fuel is available by an automated gas pump which allows for purchase by credit card.

The airport commission reports monthly to the Warren City Council and works daily with the Mayor’s Office.